Container rates suppressed, but not depressed

President Biden’s statement that Los Angeles port will start to operate around the clock left the impression that the unprecedented port congestion, the main culprit of the freight rate surge, could be counted on for a quick fix. The reality is a different story

Whether freight rates continue to head south or find their way back, investors in container shipping stocks will need to think carefully about their next moves 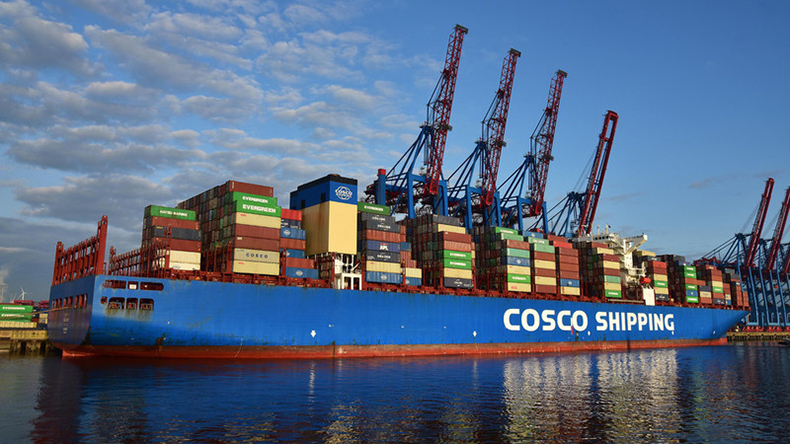 The company’s recent eye-popping quarterly earnings and analysts’ cheerful comments appears to have failed to impress investors. The sell-off comes amid fears over a collapse of the already faltering freight rates.

US President Joe Biden’s televised statement about the port of Los Angeles will be “operating 24 hours a day, seven days a week”, has deepened the malaise. It left the impression that the unprecedented port congestions, the main culprit of the rate surge, on the country’s west coast could be counted on for a quick fix.

The reality is a different story. The starting date of the 24/7 mode was missing in the president’s speech. It has not started at least this week, according port schedule data provided by Bluecargo.

Key shippers led by Walmart have agreed to co-operate. But the operation will also need support from terminals and other land-based transport players.

The financial and technical issues facing the truck drivers raised by the US haulage industry leaders reflect part of the complicated negotiations that will require time to unravel.

Once the scheme goes through, the extended hours at port of Los Angeles will see an increase of 3,500 teu a week in extra throughput — only 2.4% of the number of 145,000 teu of imports projected for this week. It is a drop in the bucket compared to hundreds of thousands of containers stranded on a long queue of ships waiting in the anchorage.

Shippers’ optimism about a further decline in shipping price should be laced with caution.

But it is hard to tell how much of the correction is caused by the actual reduction of supply and how much is exaggerated by the bearish sentiment derived from the perception of it.

The traditional seasonality of container shipping suggests that both cargo volume and freight rates will normally move down after the Chinese Golden Week holiday in October.

But vessel capacities remain in tight supply, according to forwarding sources. Also, this time with the drop in costs comes more shipment, they said. That is because many shippers previously taking a wait-and-see approach amid rocketing spot rates have now begun to make bookings for their cargo again.

Meanwhile, the US demand remains firm. The National Retail Federation has revised up its forecast on the country’s container imports to 6.5m teu in the fourth quarter of the year, up 1.3% year on year. It also predicted volume will rise 5.3% and 1.6% respectively, to 2.2m teu and 1.9m teu in January and February next year.

As reality gradually returns to the market, mark-up attempts by sellers of slots may be reignited.

Whether freight rates continue to head south or find their way back, both shippers and investors will need to think carefully about how they will move next.

LA container terminal rumoured to be up for sale