Product flows estimated to reach 19m bpd by 2025, before falling to the same level as 2019 in the following five years, to average 17.5m bpd THERE are doubts over whether refinery dislocation will drive product tanker demand growth at a pace that will return spot rates to profitable levels for the global fleet as fast as anticipated, according to the latest Organisation of the Petroleum Exporting Countries World Oil Outlook.

The dislocation between refineries and end-consumers has long been cited by product tanker owners, including Ardmore Shipping and Scorpio Tankers, as a key factor in boosting tonne mile demand in 2021 and beyond. 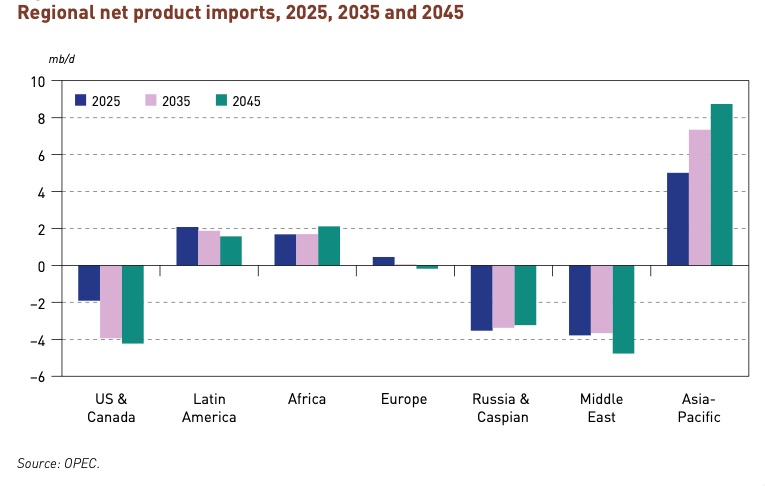 Tonne-mile demand, which measures volumes carried by distance travelled, is a proxy for tanker demand. The greater the distance between the refinery and the consumer, the stronger the demand.

However, Opec said refined product trade declined by more than 2m barrels per day between 2019 and 2020, reaching 15.6m bpd. 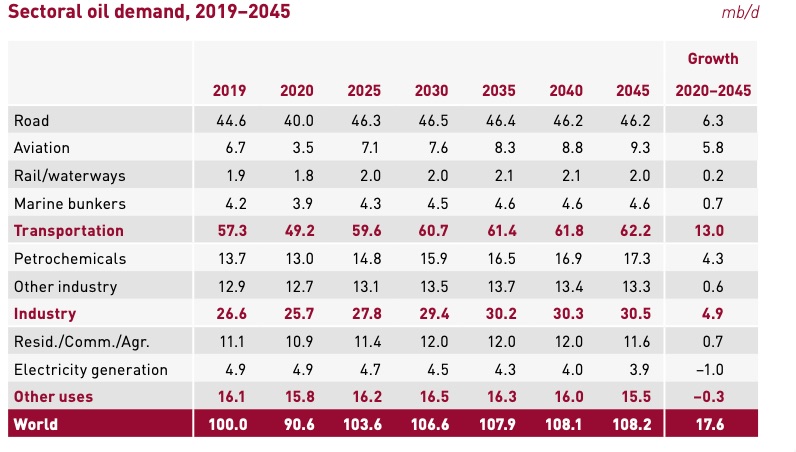 Total product flows were estimated to reach 19m bpd by 2025 and then drop to 17.5m bpd over the following five years — essentially returning product trades to 2019 levels.

The numbers are based around Opec’s already-optimistic reference case for oil demand, as outlined in its World Oil Outlook released earlier this month.

That assumes climate-change emission targets are watered down, electric vehicles comprise only 20% of all cars in 24 years’ time, and oil remains the dominant energy source.

Opec cites the development of new refining capacity in Asia and the Middle East as complexes in Europe are shuttered as one reason for its refined product trade forecasts.

“Based on the economics of oil movements and refining, there is a general preference to locate refining capacity in consuming regions due to lower transport costs for crude oil compared with oil products,” the report said.

“The majority of refining capacity additions in recent years have materialised in developing regions with strong oil demand growth, led by the Asia Pacific. As a result, crude and condensate account for the majority of trade, especially over long distances.

“Refining hubs in developing countries with highly complex plants such as the US are competing increasingly in the international product market in line with slower domestic demand growth and available feedstock at competitive prices.

“For producing and consuming countries alike, there is an emphasis on securing refined product supply through domestic refining rather than imports, regardless of economic factors.”

Scorpio Tankers, which has a fleet of more than 130 product tankers and lost $115m so far this year, forecast in February that seaborne refined product exports would increase by 6.1% in 2021, compared to 2020 levels this year.

Accelerating refinery closures across Europe, US, Canada, and Australia as well as the starting up of new capacity in Asia and the Middle East was cited as one reason why seaborne volumes would increase.

Lost production from the closure of one refinery in Australia would employ a further 23 medium-range tankers according to the Scorpio presentation last April.

Ardmore Shipping cited similar figures in July, as management highlighted the accelerated rate of refinery closures due to the pandemic as a positive for the sector because it would add to tonne-mile demand due to dislocation.

Opec forecasts 4.5m bpd of refinery capacity to be closed between 2020 and 2026, mostly in developed countries, while an additional 6.9m bpd is added (assuming 90% utilisation). 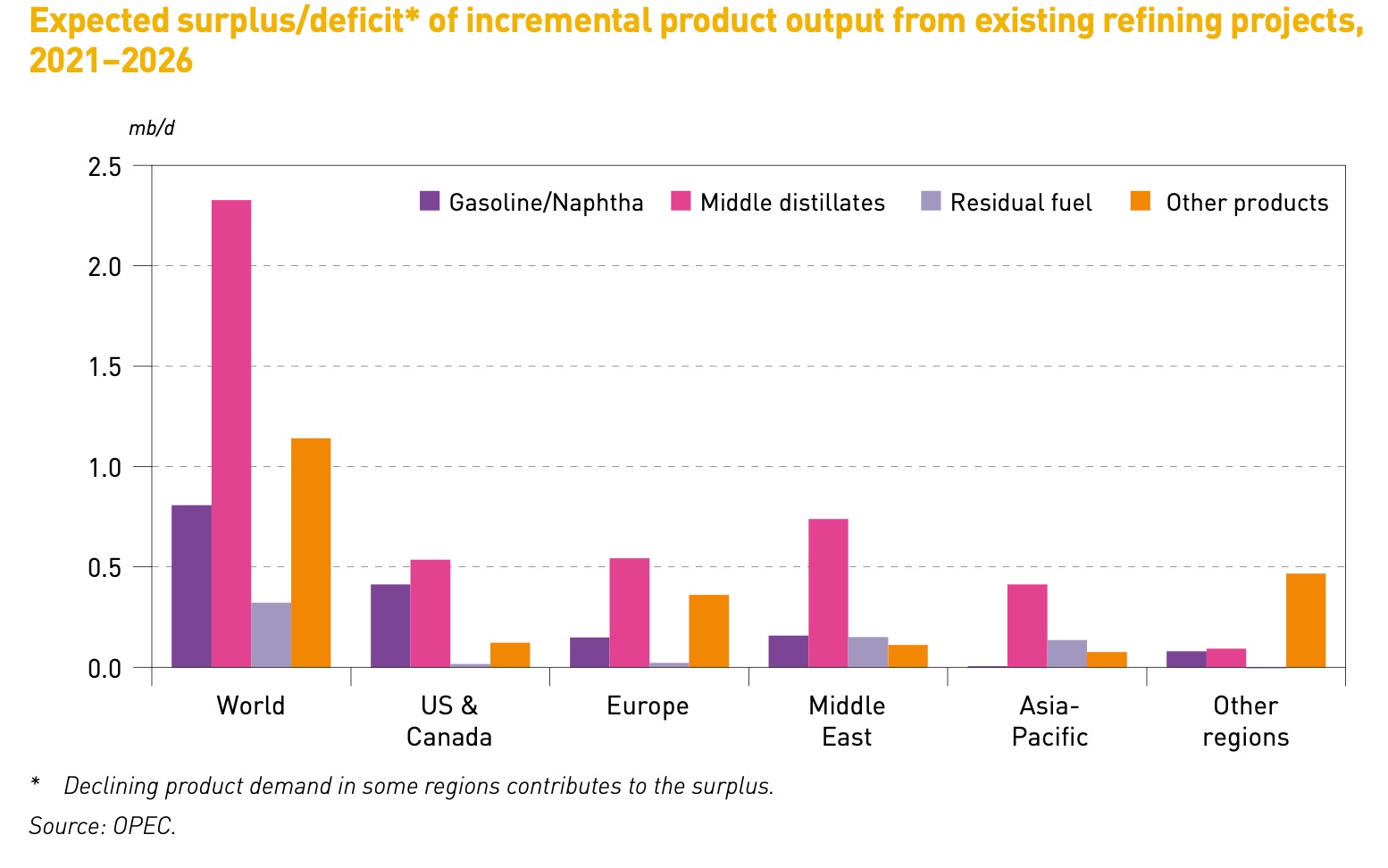 Still, there would be a surplus of 4.6m bpd, of which 2.3m bpd would be middle distillates — jet fuel, diesel and gasoil used for heating and transport — with the biggest overhang in the Middle East, then the US, Canada and Europe.

Third-quarter clean sector earnings for medium-range tankers averaged $4,800 daily for those engaged in trades west of the Suez Canal, according to estimates from shipbroker Braemar ACM. That is 20% below the April-through-June period.