‘It’s not easy to put a person in this dilemma: Keep your job or lose your job, depending on the vaccine,’ says Marshall Islands flag registry’s director of business operations Theofilos Xenakous 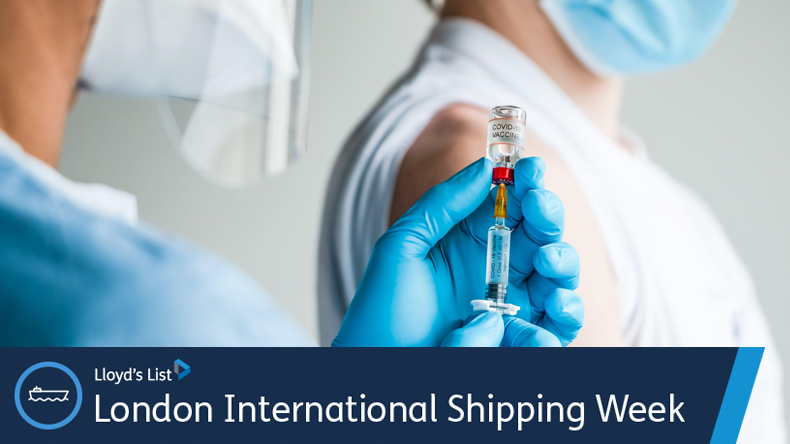 Source: Phanie / Alamy Stock Photo Shipping industry officials acknowledge that any discussion about requiring employees to have a coronavirus vaccination is a very delicate issue.

SHIPMANAGERS, owners and flag states are considering compulsory vaccinations for seafarers once global rollouts have given all crew the opportunity to be jabbed against coronavirus.

An estimated 25% of the world’s 1.4m crew have been vaccinated while about a third are reluctant, industry representatives told two conferences in London for London International Shipping Week.

The rollout for seafarers has been slow-going and complicated, in part because most are from countries with low vaccination rates or limited vaccine availability, including India and the Philippines.

Others received Sinopharm or Sputnik jabs, developed in China or Russia respectively, which are not recognised by some countries.

The call to consider compulsory vaccination came amid rising concern about the inability of shipowners and crew managers to provide emergency medical care and basic treatment for seafarers because of restrictive quarantine and immigration requirements.

In Asia, seafarers were prevented by some countries from receiving life-saving treatment when they fell ill. 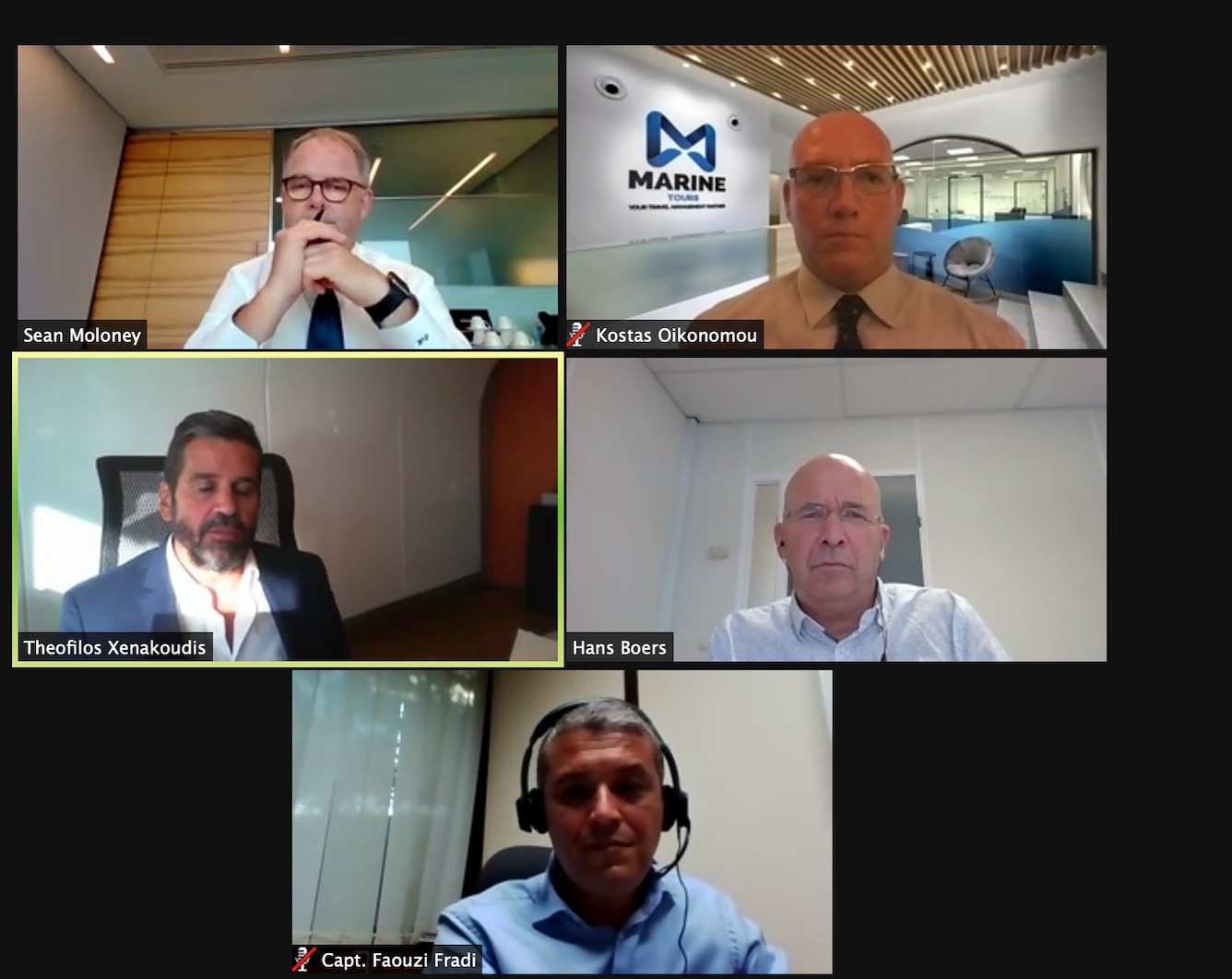 Some had even been forced to sail around with their dead colleague in the ship’s cold room, said Phil Belcher from the tanker owners lobby group Intertanko.

“Even if we do make it compulsory will that allow seafarers to travel freely, will a (compulsory) vaccination programme open the borders? There is no incentive at the end of the day,” he said.

“Things have changed a lot and things are happening very fast and each month is different,” said Capt Faouzi Fradi, director of crewing operations for Columbia Ship Management, on the rapid introduction of fresh measures at ports.

Although vaccinating all seafarers may not open borders worldwide, they offered a degree of protection to seafarers becoming very ill, and crew health was the most important consideration, he said.

Some countries already offered free vaccinations to seafarers when they called at those countries, including Norway, Belgium, the Netherlands and the UK.

“It’s still a big issue to get crew vaccinated, even when there is a willingness,” said Hans Boers, the Netherlands-based director of Boers Crew Services.

If somebody fell ill on a ship with fully vaccinated crew, the likelihood of lighter symptoms meant ships could continue operations, and the risk that all seafarers would be forced to disembark and be replaced was lower, said Capt Fradi.

“This should be a very good motivator to the whole industry and seafarers themselves to get fully vaccinated,” he said. “They know that if even if there is an outbreak on board, they are not going to lose their jobs and have to go back home.

“And there’s also a cost that comes from all the disruption to the operation. The health of the seafarers is the most important. There is no other priority.”

Although crew changes are easier to organise than a year ago, flight costs are more than double or even triple pre-pandemic rates and quotas in some countries, such as Australia and the Philippines, and there is limited availability.

Countries such as Australia were “impossible” to travel to, the conference heard.

Others, including the US, did not allow transits, so flights were only useful if the country was the crew’s final destination.

Problems have now developed repatriating Chinese nationals, who require codes from the embassy to return.

China and countries in the Far East were difficult in relation to organising crew changes Capt Fradi said, while Europe had vastly improved by comparison.

If crew got sick while on board  “the whole thing was full of surprises, like you are living in a horror movie, you don’t know when it will end”.

“The whole vaccination discussion is a very delicate issue,” said Mr Xenakoudis. “It is not easy to put a person in this dilemma: Keep your job or lose your job, depending on the vaccine.

“But I just do not see the governments putting incentives out there, especially for seafarers to get vaccinated.

“Yes, it would save a lot of money for the for the shipping company, it will save lives. I fully agree that the life of the seafarer is a priority.

“For me, it is a very difficult decision to make it compulsory. But I will definitely think on incentives for the vaccinated seafarers versus the non-vaccinated and that is what the regulators should think about.”

Port operations in Shanghai and Ningbo halted by typhoon Chanthu