Record congestion on US west coast behind rates freeze

More than 50 boxships are waiting to discharge off Los Angeles and Long Beach, while another 86 are at anchor off Shanghai and Ningbo, tying up nearly 750,000 teu 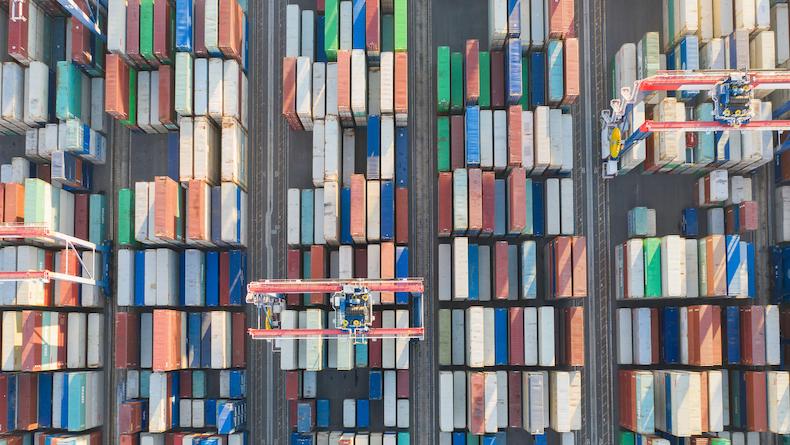 Source: Timothy Swope / Alamy Stock Photo Port of Los Angeles is one of the key container hubs to have experienced huge volumes of traffic over the past year.

CONTAINER line operators are freezing freight rates against a backdrop of unprecedented congestion at major loading and discharge ports. 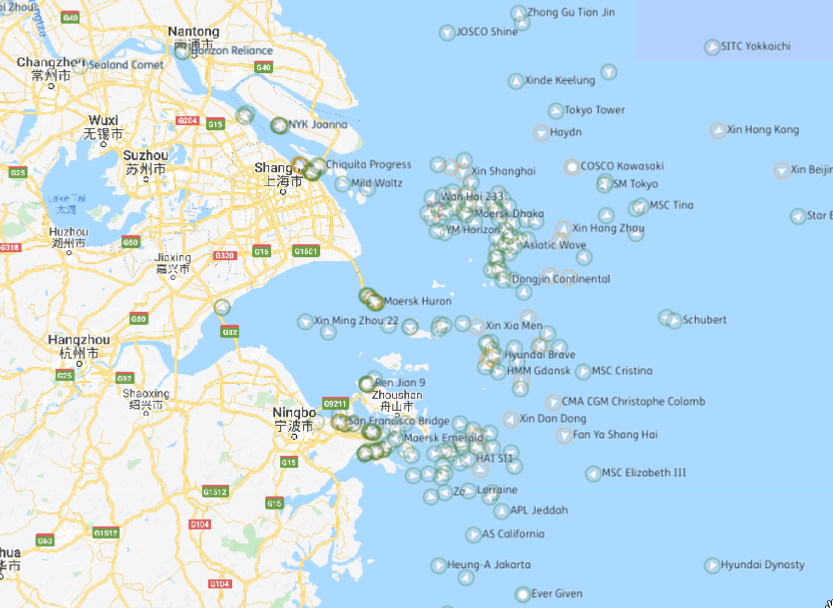 There are currently 86 containerships at anchor off Shanghai and Ningbo and a further 55 off the US ports of Long Beach and Los Angeles.

Similar capacity is also waiting to discharge off the ports of Los Angeles and Long Beach on the US west coast.

Growth in containerised imports slows at US gateways

‘We’re seeing issues ranging from port closures in Asia to ships lined up waiting to dock at US ports,’ says US National Retail Federation

There are a record 55 boxships tied up off the coast, with a combined teu of 363,000, according to vessel tracking.

It means nearly 3.2% of fleet capacity is at these two destinations. There are some 4,700 boxships of 10,000 dwt and above trading worldwide.

Rising port congestion that has delayed escalating numbers of containerships over past weeks has exacerbated pressure on an already stretched global logistics network, worsening supply chain interruptions that are driving shortages in manufacturing and pushing up costs that fuel inflation.

Freight costs have spiralled as port and inland transport congestion in the US, alongside coronavirus-related delays across China’s maritime and logistics sector, have caused trade imbalances.

Despite still strong market fundamentals, two of the world’s top container lines have pledged not to levy any further rate rises for the next few months

In China, authorities have implemented stricter vessel waiting times, as well as quarantine restrictions that have temporarily closed terminals in Ningbo, as well as others in southern China.

Congestion off Ningbo and Shanghai has eased from levels of 98 ships, totalling 518,450 teu, seen in mid-August.

The improvement is due to the Meishan terminal at Ningbo reopening on August 25, after shutting down since August 11 when a dock worker tested positive for coronavirus. 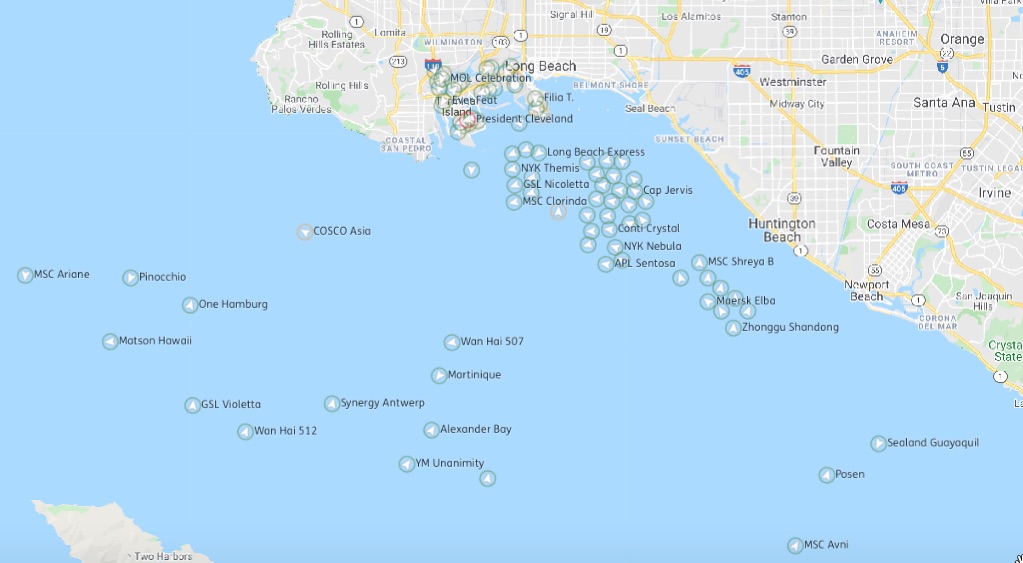 However, congestion at Los Angeles and Long Beach has risen from more than 40 boxships in recent weeks to 55 on September 10, Lloyd’s List Intellience data show.

This includes 14 ships that are waiting outside port waters as anchorages off Long Beach and Los Angeles terminals are already full.

Growth in containerised imports slows at US gateways