Taylor Maritime founder Ed Buttery started planning his moves in 2013 while working for Nordea, hoping for the best, but well aware of the blows that shipping markets tend to deliver optimists. He has now positioned himself inside a market highpoint with a successful initial public offering in London. Luck comes to those who are best prepared, he argues. He joins the podcast to discuss London’s place as a centre for maritime business, why older vessels run well make sense financially and environmentally, and what’s next for Taylor Maritime 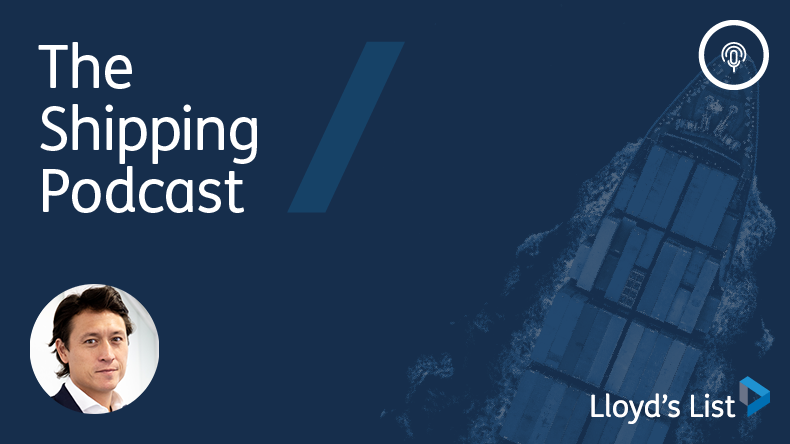 GIVEN the clout that London still undoubtedly packs in global shipping, the paucity of shipping companies with a main board listing is an obvious anomaly.

So when Hong Kong shipmanager Taylor Maritime announced earlier this year that it was going to launch an initial public offering as Taylor Maritime Investments it understandably garnered a great deal of interest.

The IPO raised $254m in an oversubscribed issuing in May and the company has gone from strength to strength since, snapping up secondhand handymaxes at very attractive prices only to find themselves in the middle of a 13-year highpoint for the market.

When we heard that Taylor Maritime founder Ed Buttery was going to be passing the newly reopened Lloyd’s List towers we had to get him in for a coffee and a chat.