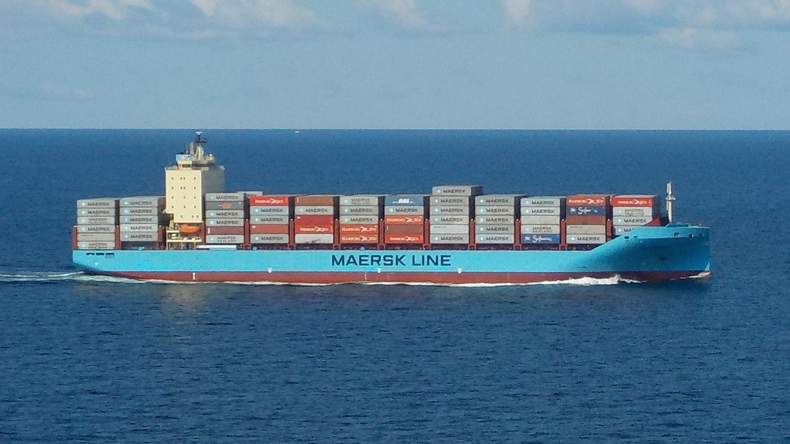 Maersk hopes to create a snowball effect by signalling demand for renewable methanol to manufacturers.

AP Moller-Maersk has called its big bet on carbon neutral methanol a “call to action” to the industry.

Responding to questions over the company’s ability to find enough renewable supply, its head of decarbonisation said Maersk was confident it could help ramp up global supplies of renewable biomass and electricity.

Morten Bo Christiansen told Lloyd’s List the industry had to “stop giving up” and to “start doing something”.

By Anastassios Adamopoulos 12 May 2021

DNV, Wärtsilä and Maersk joined a Lloyd’s List webinar to discuss shipping’s decarbonisation trajectory, the role of regulation and whether using LNG to decarbonise shipping is ‘borderline greenwashing’

“We think there’s too much waiting and seeing,” he said. “We cannot sit and wait 10 years to hope that someone takes a bet on this and starts developing it.”

DNV, the classification society which supports LNG as shipping’s best transition fuel, has said that while it welcomed Maersk’s big bet, there was unlikely to be enough renewable methanol for it to be viable for the wider industry.

Green groups also welcomed Maersk’s ambition, but said supply would be the key problem. Nearly all the methanol made today is from gas or coal and so offers little climate benefit.

Mr Christiansen said the company hoped to create a “snowball effect” by signalling demand for the fuel to manufacturers.

“I think we as an industry need to take accountability for the emissions that we make, and they are massive,” he said. “We think this is the best that we can do, and actually think others should also do the best that they can do.”

Maersk earlier made headlines for rejecting liquefied natural gas power, which much of the shipping industry has embraced as the most viable transition fuel.

AP Moller-Maersk has invested in WasteFuel, a California-based biofuel maker with projects in the Americas and Southeast Asia, as it seeks the means to make enough renewable methanol to run its eight new boxships. It is looking at deals with fuel makers around the world

But LNG engines emit unburned methane, a far stronger greenhouse gas than carbon dioxide. Pressure is growing for regulators to limit emissions of methane as a short-term measure to slow climate change.

Most major LNG backers declined to say whether Maersk’s methanol bet had caused them to reconsider.

But a source at a rival container line said there were worries their company had invested in a “first-generation Kindle”, referring to the Amazon e-book reader.

Methanol is used in ships on the water today, is easier to handle than rival fuels, is less toxic than ammonia if spilled, and does not need to be kept cold, as LNG does.

But it still emits carbon when burned, so all its inputs must be renewably sourced for the fuel to be truly green.

Maersk has said methanol from waste biomass will be cheaper in the next few years, but it hopes e-methanol, made from electricity, will become more cost-effective and easier to scale up as more renewable power is rolled out around the world.