Equipment supply is already under pressure from the slow movement of containers. Now pandemic-related shutdowns are bringing higher costs 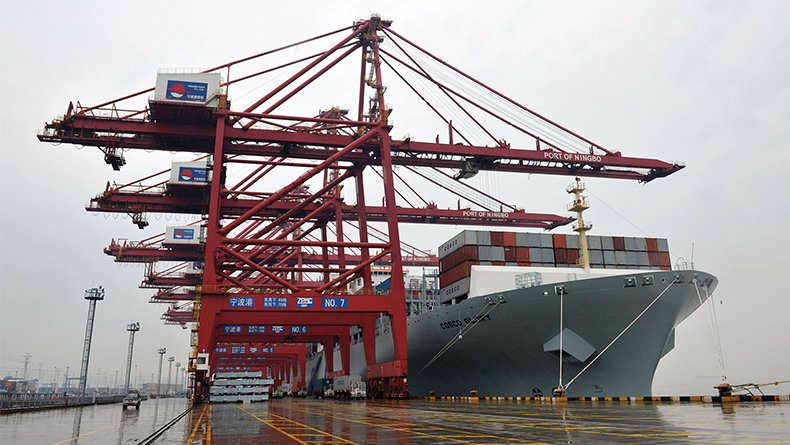 RECENT disruptions in Ningbo and Vietnam as a result of the pandemic are set to worsen an already tight equipment supply situation in China, driving up shipping costs again.

Data from equipment platform Container xChange indicates that early disruptions at Yantian and nearby terminals in May and June are still causing “disruptive ripples” in the supply chain.

“We saw a real and measurable spike in container prices and a major drop in container availability when terminals at Yantian saw operations disrupted through most of June,” said Container xChange co-founder Christian Roeloffs. “Early indicators suggest we are likely to see the same impact in Vietnam and at Ningbo.”

The company’s Container Availability Index (CAx) showed average container prices at the port of Yantian increased from $5,515 in June to $15,336 this month.

A similar negative trend for those seeking boxes was apparent at Yantian as availability declined significantly.

Container xChange warned there was good reason to expect similar patterns to emerge in other Asian hubs in the weeks ahead.

“Covid outbreaks that have been disrupting supply chains and port productivity in Vietnam since last month have prompted average container prices at Ho Chi Minh City to jump from $2,872 in May to $4,875 in August,” it said.

The closure of the Meishan terminal would only add more pressure to the system, with early indicators suggesting a small spike in average August container prices already visible.

“Whether we see a further spike in container prices at Ningbo will probably be determined by how much cargo was disrupted at the port and whether we see additional shutdowns later this month,” said Container xChange chief executive Johannes Schlingmeier.

“Even if there are no additional closures it is likely that container prices will rise on lower availability in the coming weeks due to the lag between liner schedule disruption and container availability and pricing.”

Why the global supply chain is hanging by a slender thread