P&I premiums for shipowners could cost half as much again in four years’ time. In this week’s podcast, we talk to Alex Vullo, the Gallagher analyst whose forecast this week predicted a 50% rise and North Group’s chief underwriting officer Thya Kathiravel about why some clubs are better placed than others 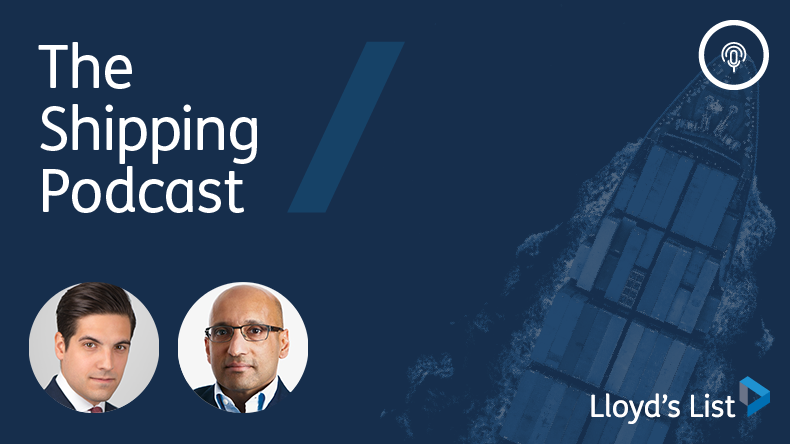 THE prediction that protection and indemnity pricing could rise 50% by 2024 turned a few heads this week, and understandably so.

To rewrite an old American political aphorism, 50% increases here and 50% increases there, and pretty soon you’re talking big money. So on this week’s Lloyd’s List Shipping Podcast, we consider the implications of rising insurance.

The 50% prediction came via marine broker Gallagher, which has exhaustively analysed five years’ worth of publicly available financial statements from all 13 International Group P&I clubs.

It needs to be said that the clubs contest the exact figures. But as ever, there is room for interpretation in analysing profit and loss accounts and balance sheets

Whatever the quibbles about the details, the big picture is incontestable. Every club was in deficit on its underwriting activities in the past year.

By Gallagher’s calculation, IG affiliates collectively paid out six dollars on claims and operating expenses for every five they took in in premiums.

That is not an immediate crisis. All clubs maintain hundreds of millions of dollars in free reserves for just such an eventuality, and in the main, investment returns last year were strong enough to cover up any shortfall.

But if something cannot go on for ever, it will not. Regulatory pressures and the attentions of the ratings agencies will make sure of that.

Nobody doubts that clubs need to charge more and certainly will. But 50% over four years? Really? And just how much will that leave owners out of pocket?

Our law and insurance editor David Osler, who covered the original story, picks up the podcast this week, catching up first with the report’s author, Gallagher divisional director Alex Vullo, and then he spoke to North Group’s chief underwriting officer Thya Kathiravel, who argued that some clubs are better placed than others.