Even the best marine accident investigators are under-resourced, but for too many flags that means missing and delayed reports of questionable quality with little chance of recommendations ever seeing the light of day

It’s time to investigate the investigators and shut down flags that cannot meet basic safety standards. Casualty reports set up to save lives are being delayed, and in some cases are never appearing at all, while some ‘customer focused’ flags are more concerned about the legion of lawyers they need to appease than robust conclusions that could prevent future accidents from happening 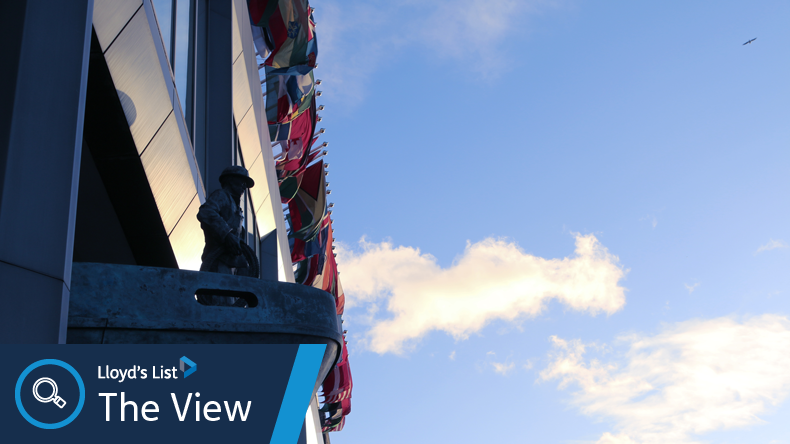 CASUALTY investigations should save lives.

By establishing the root cause of fatal accidents, forensic investigations offer a corrective route to prevent further lives being lost to the same problem. That process is the very bedrock of our global regulatory system promising safer ships and cleaner oceans.

But the casualty investigation process has been fundamentally flawed for years and lives are being put at risk by the systemic failures of governments unable, or unwilling, to uphold standards and deliver on this basic commitment to maritime safety.

Our investigations have repeatedly exposed how flag states are simply not completing investigations into fatal accidents, or spending years dragging their feet on publication.

And the issue goes much deeper than mere delays. Experienced insiders at the heart of the process are concerned. Seriously concerned.

In the view of those who have spoken to Lloyd’s List about the myriad failings in maritime accident investigation, many governments either continue to view the process as a tick-box exercise to be completed with the minimum effort and expense possible, or are beholden to the legion of lawyers representing companies they can ill afford to lose as customers.

Despite repeated pledges from the IMO secretariat to require governments to transparently investigate serious shipping casualties, flag states have quietly shot down attempts to impose a time limit on publication of reports. This comes after Lloyd’s List revealed that governments were still failing to publish around 40% of casualty investigations three years after Lloyd’s List first revealed that well over...

Even the gold standard bodies are struggling with resources and, as ever, shipping is at the bottom of the budget pecking order.

It would be inconceivable that four out of 10 investigations into air crash fatalities would never see the light of day, and yet that woeful record for shipping barely registers a discussion in a minor sub-committee of the International Maritime Organization.

Little wonder then that investigations beyond passenger incidents and pollution that makes headlines warrant government attention.

When casualty investigations do see the light of day, the quality is too often questionable.

According to a recent study submitted to the IMO by the Oil Companies International Marine Forum, serious casualty investigation reports rarely get beyond the immediate physical causes of significant casualties. It means that valuable insights are lost and recommendations that could save lives are not being implemented.

Despite repeated pledges from the IMO secretariat to require governments to transparently investigate serious shipping casualties, flag states last week quietly shot down attempts to impose a time limit on publication of reports.

Resistance from the quality flags was not entirely without merit. Done properly, complex casualty investigations take time and enforcing a proposed mandatory 12-month limit on conclusions could compromise quality, they argued.

But that legitimate commitment to quality masks the shoddy obfuscation employed by governments delaying cursory examinations or failing to deliver anything at all.

Papers that are rushed are not worth the paper they are written on. But quietly dumping a report into the bowels of the IMO’s database to check a box four years after an accident is almost as pointless as not bothering. The value of any conclusions is lost, along with lives.

The IMO’s Casualty Code needs an urgent overhaul and government’s favoured ‘traffic light system’ that simply advises on the status of a report is nowhere near sufficient.

The complexity and cost of this highly skilled work is a given, but it is not an optional aspect of being in the flagging business.

The code is due an urgent review and mandatory enforcement must replace the limp recommendations routinely ignored by the worst offenders. But this issue will take more than regulation to resolve.

The rest of the industry has a duty to stop hiding behind the diplomatic niceties of the UN structure and start naming and shaming those putting lives at risk with poor-quality flags.

As we have argued previously, not all countries should be in the flagging business.

If flag states cannot commit to even the lowest common denominator standards of the IMO and deliver timely, transparent and thorough investigations into the root causes of casualties that happened as a result of the standards they are responsible for enforcing, then they should shut down their registries immediately.

Not all countries should be in the flagging business

Learn the lessons before the next Wakashio comes