What we learned from the EU emissions salvo

It was a long time coming, but the European Commission's legislative package for climate regulations in the EU could drastically change shipping

Shipping and its emissions will become much more expensive as the EU takes control of emissions policy for the industry. The costs may well be borne by both shipowners and charterers 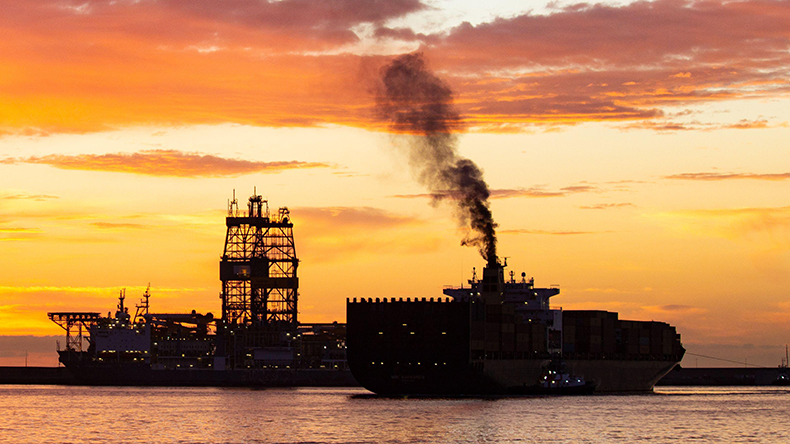 THE EUROPEAN Commission plans to steer shipping into uncharted territory.

The legislative package the European Union’s executive branch rolled out this week aims to reduce the bloc’s emissions in line with its 2030 environmental goals.

It would also fundamentally change how shipping contributes to climate change efforts and what is expected of shipping companies in this regard.

The very obvious and most important takeaway from the commission’s legislative package for shipping is that burning fossil fuels simply becomes more expensive than it will ever have been.

The inaugural pricing of shipping emissions, the first ship fuel standards and taxes on bunker fuels set the stage for a future reality in which shipping companies and charterers who want to conduct business in Europe will have to accept that paying for air pollution is part of doing business.

The inclusion of 50% of incoming and outgoing international voyages will mean that global trade will become more expensive and in some ways more complicated over the next decade as these companies are forced to find less greenhouse gas intensive fuels.

This was always going to happen in a world in which authorities and companies are genuinely committed to cutting emissions.

Europe may account for a minority of global shipping emissions and global trade, but it is nonetheless an important minority that cannot be ignored.

This impending elevation in authority of the EU is of major importance with commercial implications.

Shipping has traditionally looked to the International Maritime Organization to lay down its rules, but the sheer scope, implications and unprecedented nature of the commission’s proposals suggest that over the next two years, the EU will make itself the leading authority on emissions, unless the IMO takes drastically faster and more decisive action in the meantime.

Negotiations with the European Parliament and the member states — two groups that will likely have very different concepts of what changes are necessary to the commission proposals — mean that there will be lots of changes afoot before we see the plans in a more fully formed state.

But regardless of the outcome, the EU regulations will set the standard benchmark for what should be the minimum course of action for shipping emissions regulations. Climate policy is meant to become increasingly ambitious as time progresses.

Greek shipowners, representing as much as 58% of European shipping capacity, have welcomed recognition by the EC that a vessel’s commercial operators should be accountable for the cost of compliance, but otherwise are scathing about Brussels’ proposals

There will be complications for global decarbonisation negotiations.

The commission says in its proposal that it would review its regulations based on IMO progress. But the notion that the EU would simply change its rules to facilitate IMO negotiations is also questionable, once the Emissions Trading System is agreed on.

The several billions in euros of annual revenues the EU will get from shipping in the carbon market, backed by a price that is projected to grow, will make this industry a very lucrative target. Giving that up for the sake of international diplomatic harmony would require a lot in exchange.

Footing the bill: Shipowner or charterer?

Officially, shipowners will be responsible for buying carbon allowances and the more efficient fuels. But in a first, the commission has recognised in its proposals that commercial operators could also be held liable for compensating owners through contracts.

This was a crucial addition made in the 11th hour due to industry pressure, Lloyd’s List understands. Its inclusion means that shipowners who want to see charterers bear the cost certainly have a real chance of making that happen.

This has the potential to make carbon pricing and fuel sourcing a commercial consideration that brokers will have to negotiate when trying to fix ships in the future.