One ship is hacked every day on average

The key to dealing with hacking is to pick up the problem as early as possible, before any losses are manifested and to mitigate the impact of the breach 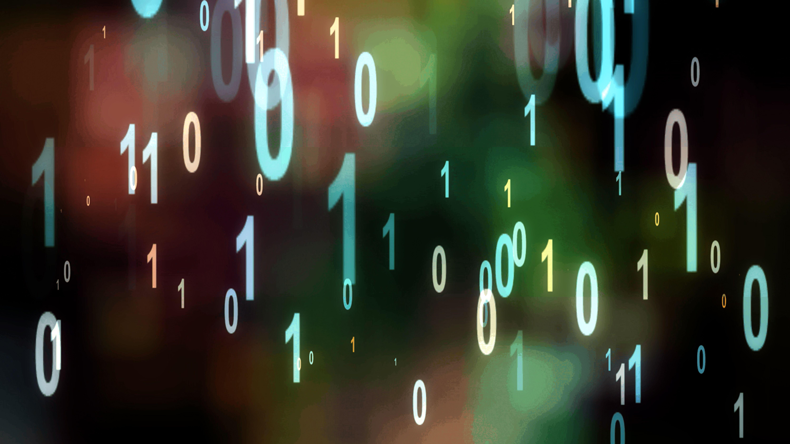 Source: Zoonar GmbH / Alamy Stock Photo Incidents include the use of a USB stick that introduced a virus to the vessel’s computers.

SHIPS are being regularly hacked, at a rate of as many as one a day, an industry audience has heard.

Known cases include an incident in which bunker surveyors were given access to the computers in an engine control room so they could print documents off a USB stick, which introduced a virus to that system.

In another incident, a vessel transiting the Strait of Singapore lost two ecdis networks at the same time on account of a virus, and had to fall back on paper charts.

“There are examples of these ships being hacked,” HFW associate lawyer Henry Clack told the webinar organised by the shipping-oriented law firm.

Marine cyber risk consultancy CyberOwl chief executive Daniel Ng added: “At the moment we are identifying one new incident a day on average, to give some sense of the scale of this.”

The key to dealing with hacking is to pick up the problem as early as possible, before any losses are manifested and to mitigate the impact of the breach.

HFW and recently launched CyberOwl yesterday announced that they are now working together on marine cyber risk issues, and can provide reviews of vessel cyber security seaworthiness, cyber security monitoring, and related legal and consulting advice.

All hail the smart shipping revolution

Reporting of cyber crime against shipping is ‘virtually non-existent’