Exemption applies to everyone from Maersk to minnows and will be welcomed by industry, which feared possibility that at least the biggest companies by turnover may fall within ambit

‘This is clearly not a final agreement, there is a long way to go between this announcement and the final rules. So we can’t be absolutely sure that shipping will be outside of the rules, but it certainly looks very positive,’ says shipping tax lawyer 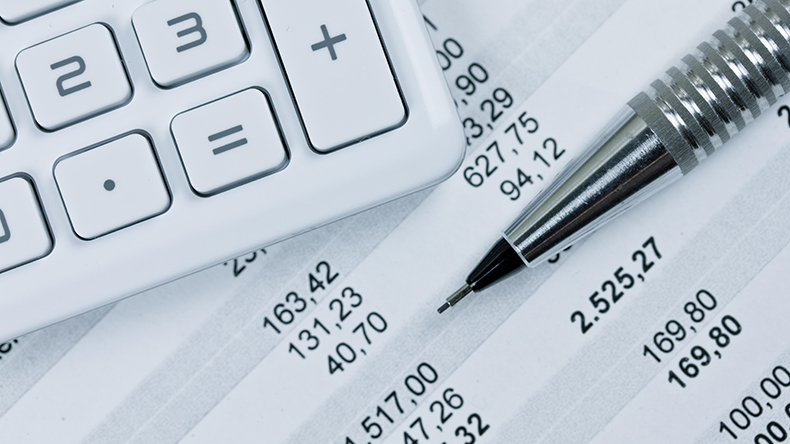 Source: Panther Media GmbH / Alamy Stock Photo The initial OECD threshold will be turnover in excess of €750m ($889m) a year, falling to €10bn by the end of the decade.

SHIPPING has been left out of the Organisation for Economic Co-operation and Development proposals for a global minimum corporation tax rate of no less than 15%.

The exemption — which applies to everyone from Maersk to the smallest shipping companies — will be welcomed by the industry, which had feared the possibility that at least the biggest companies by turnover may fall within the ambit of the rules.

Tax experts told Lloyd’s List the statement published on July 1 is by way of an outline of intentions, and the actual rules are yet to be hammered out. However, the chances of shipping being caught up now appear small.

The new arrangements will come into place in 2023 and will likely mean big corporates pay $100bn a year more in tax than now.

Tax will be levied on profits above a 10% margin, based on where companies make their sales rather than their legal domicile.

Some 130 countries representing 90% of world GDP, including all G20 economies, are on board with the plan. But nine, led by Ireland, Hungary and Estonia, have refused to sign up.

Moreover, some of the backers — including the US — will face domestic political battles before they can officially sign up.

Even at this stage, critics insist there are loopholes aplenty, in the shape of special rules for sectors such as regulated financial services, mining, and oil and gas.

The idea of a global minimum tax is to prevent competition between states purely based on ultra-low taxation.

Such calls have been heard in policy circles for some years now and received new impetus after winning the backing of the Biden administration.

Inclusion in the scheme would have ended decades of de facto soft treatment for owners in many jurisdictions, and entirely scupper the business model of lower-end open registries competing in large part based on effectively zero tax.

To the consternation of tax justice campaigners, many flags — including both national and open registers — levy “tonnage tax”, which is based on deemed daily profit per gross tonne rather than actual income and expenditure.

This makes it possible to calculate tax with reasonable accuracy over the lifetime of a vessel, which is vital in a cyclical industry.

Defenders point out that no tax relief is available on ships, fuel, offices and staffing costs, and no tax deductions are given for interest on financing shipping businesses.

Moreover, the tax remains in place even in years when shipping companies record losses. In the round, any advantage over companies paying standard corporate tax is smaller than it looks.

Industry representative organisations are strongly opposed to a minimum tax rate for shipping.

Last year the World Shipping Council, International Chamber of Shipping, European Community Shipowners’ Associations and the Cruise Lines International Association outlined their concerns in a joint submission to the OECD.

The four trade associations cited the longstanding consensus that shipping profits should only be taxed in jurisdiction of residence, and that tax regimes should be assessed in the light of national policies to support national shipping.

A spokesperson for the ICS said: “We welcome the recognition of the unique status of the shipping industry in this conversation.”

Olaf Merk, the OECD’s expert on shipping taxation, and a high-profile public advocate of making shipping pay more than it does now, highlighted some of the apparent anomalies of the agreement.

“The decision to exclude shipping income raises the question what exactly is ‘shipping’,” he said. “If it is in essence all that a shipping company does, excluding shipping from a global minimum tax could make terminal operators and freight forwarders wonder why they pay taxes for the same activities that for shipping companies are tax-exempt or partially tax-exempt.

Shipping-specialist tax lawyer Richard Stephens of Watson Farley & Williams said that the various exemptions had been an inevitable factor in finding agreement between so many countries.

“Most of the documents that come out are 500 pages long, this document is five pages long, so the level of detail is just not there. For shipping, there is just one line to say there is an exemption for international shipping.

“This is clearly not a final agreement, there is a long way to go between this announcement and the final rules. So, we can’t be absolutely sure that shipping will be outside of the rules, but it certainly looks very positive.”

While most shipping companies would be beneath the proposed turnover threshold anyway, inflation would erode that level, and political pressure may see it retrospectively reduced.

Shipowners will soon face taxes as well as death