Australia’s largest bank has stopped originating new loans for shipping. The move comes against a background of mixed views on the desire of lenders for the backbone industry serving seaborne trade amid hot freight markets hemmed in by big uncertainties 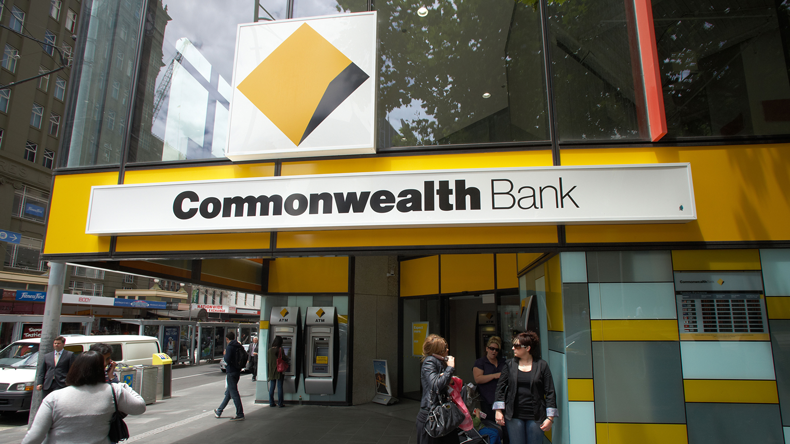 COMMONWEALTH Bank of Australia is to close its shipping desk as the company looks to a withdrawal from the sector.

The move comes against a background of mixed views on the desire of lenders for the backbone industry serving seaborne trade amid hot freight markets hemmed in by big uncertainties.

Australia’s largest bank by assets began informing its shipping clients in March that it would stop offering new finance and would wind down its existing portfolio, according to people familiar with the matter.

They said the aim was to draw funds into investment in Australia’s domestic economy, including industries for sustainable energy.

A CBA spokesperson confirmed the bank’s decision in an email statement.

“As we increase our investment and resources in strategic priority areas, we have stopped originating new loans in the shipping sector.” it said. “All of our clients in the sector were notified earlier this year and we are fully committed to supporting them through the full terms of their current facilities.”

The Sydney-headquartered bank has been promoting its new “strategic priorities” to simplify its business and reduce non-core operations since 2008, when its current chief executive Matt Comyn took the helm.

Its shipping portfolio stood at $2.5bn as of end-2019, ranking 34th on the latest available ship financier league table produced by Marine Money.

One source said that size, which accounts for only a fraction of the bank’s businesses, has fluctuated little since then.

Borrowers are expected to feel an impact, with the need to restructure their borrowings and find new sources of funding depending on their exposure to the lender.

The Hong Kong-based container line’s diverse exposure to various banks across the world has shield it from the impact, he told Lloyd’s List.

“It makes sense for a capital intensive industry [to do so] because banks come in and out of that market depending on all the things that affect them, those in their home markets, their liquidity or their management focus.''

The bank's move comes after lending to shipping dropped to a decade low of $294.4bn in 2019, according to Petrofin Research, which collected the data from 40 banks engaging in the business.

The downturn was, at least partly, carried over to 2020 — a year which bank ship finance portfolio for Greek shipping shrank by more than 6% and slipped below $50bn in aggregate for the first time since 2006.

Petrofin said that the decline may be attributed partially to extraordinary circumstances, such as the fallout of the coronavirus pandemic on global trade, which initially struck a big blow to the shipping markets.

Commonwealth Bank, for example, reported $17m losses in its fiscal year ending June 30, 2020 from the reduction in estimated residual value in relation to vessel leases as a result of the virus disruption.

The research house pointed out that while a robust post-pandemic recovery is generally anticipated, the new variants of the virus may spark another round of lockdowns.

Other uncertainties include the geopolitical risks, primarily the escalating US-China strife, and a murky outlook about shipping decarbonisation’ path.

Meanwhile, some persistent factors, including the adverse regulatory restrictions and operating difficulties, also played a role that constrained banks’ lending ability and appetite, the analysis added.

“The ship finance exit was joined by DVB bank and added to the long list of departees or rapidly consolidating banks. The above trend continued in 2020,” said Ted Petropoulos, head of Petrofin.

However, some experts more recently suggested banks are making a return to shipping, spurred by the hot market trend in some segments, especially container and dry bulker shipping.

Nicolas Duran, partner and head of Debt Advisory at Fearnley Securities, told a webinar during the recent Marine Money Week in New York that his clients have been seen more favorably by banks that are now coming back into the sector.

A China-based ship finance expert said the bank's decision to quit shipping has not raised any big concerns in the market.

“The bank’s market share in shipping is quite small anyway, and we’ve got used to banks coming in and out in recent years.” he said. “Plus there is plenty of money for shipowners right now.”

Hot shipping markets could pull banks back in

LNG still in the money despite green critiques

How to get ahead in alt lending