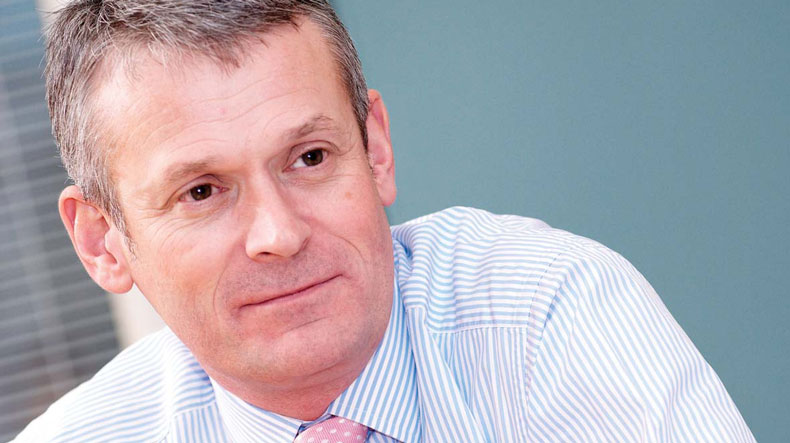 Jennings: Expects the coming renewal round to bring consistent rises across the market.

P&I CLUBS pulled back half-a-billion-dollar losses last year by similarly-sized investment returns, but cannot count on doing so again this time round, according to executives at a leading marine mutual.

That will mean a likelihood of a third successive year of hard pricing for liability cover, according to North Group chief executive Paul Jennings and chief financial officer Ed Davies.

Investment returns on free reserves are a special concern for mutuals, which do not have to maximise profits in the same way as private companies, but do need to at least break even over the cycle to ensure their stability.

Nevertheless, 11 of the IG’s 13 affiliates have at least revealed movements in free reserves, making a tentative calculation possible.

“The bottom line is as close to break even as can be. I reckon it’s about half a billion underwriting loss and half a billion investment gain, give or take,” said Mr Davies. “As far as I can tell, that’s the split up to now.”

North made an investment return of 6.7% last year, and all clubs achieved at least 5% and some up to 10%. But similar income cannot be assumed in 2021, Mr Davies continued.

“We reckon 1% or 2% is a more realistic forecast for investments going forward, so you’re not going to get that level of return.”

Mr Jennings said his expectation for the coming renewal round was for consistent rises across the market.

Last year was the first year for a while where there was concerted movement, typically effectively in the 7.5% to 10% range, he argued, although some clubs opted for tougher pricing rather than a specific general increase.

Even so, many clubs are reporting combined ratios of more than 120% and up to almost 150%, and that is obviously unsustainable.

The big problem for shipping in the pandemic problem is still protecting crew, and this should be seen as an overriding issue.

Shipping organisations and ports are now in discussions over vaccination programmes for seafarers, with the likelihood of imminent rollout.

“Another driver on the premium side will be International Group reinsurance. We’re looking at a rising market anyway,” Mr Davies added.

The IG pool excess contract is negotiated on a two-year basis, and renewal this year will mean two years of accumulated rises to take into account in one go.

“Shipowners need to be on notice that that’s all going to come through in one year.”