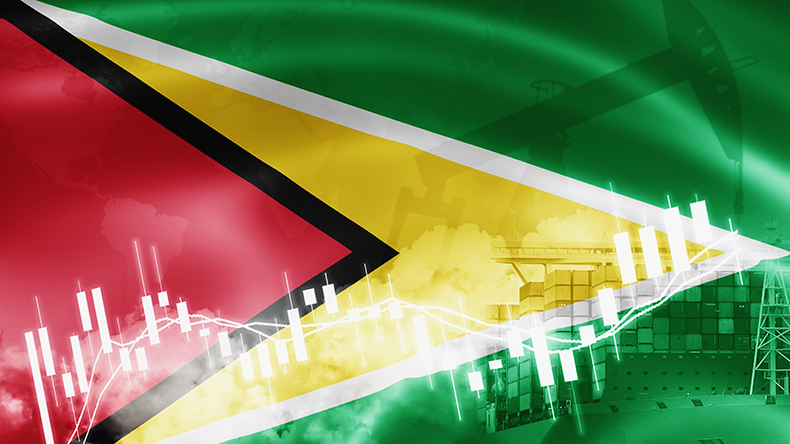 The tanker, which has been changed names four times and reflagged three times in the past 13 months, is the second of 160 vessels tracked by Lloyd’s List shipping US-sanctioned oil from Venezuela and Iran without penalty to use Guyana’s registry.

The private company running Guyana’s maritime registry is investigating the tanker, according to New York-based United Against Nuclear Iran, an international non-profit organisation headed by a former US ambassador.

It has engaged in an extensive letter-writing campaign to flag registries, insurers and classification societies in order to expose the subterfuge fleet of tankers that are shipping Iranian energy commodities.

The India-headquartered International Maritime Safety Agency of Guyana, which runs the registry on behalf of the South American country on the Caribbean coast, did not respond to a request for comment.

Flag-hopping — the repeated changing of registries, often alongside the formation of different companies and new names — is a cat-and-mouse game used by tanker owners to evade regulatory scrutiny and is listed by the US as a key deceptive shipping practice.

Owners target little-known African, Caribbean and Pacific country registries that provide little regulatory oversight or have any depth of maritime expertise. Management is mostly provided by private companies who are not based, nor connected, to the country of flag origin.

As much as 75% of tonnage identified by Lloyd’s List as evading US sanctions and shipping cargoes of Iranian or Venezuelan crude is flagged with these registries.

Winsome has spent ten of the past 12 months shipping Iranian crude to China, but since early May as been in waters off Fujairah, and later Sohar, well-known ship-to-ship transfer places for Iranian crude.

At least six tankers are confirmed as fraudulently registered as Samoa, Nauru and Sao Tome & Principe do not have international registries.

Before Winsome joined Guyana, it had been flagged in Gabon and Panama since its sale in October 2020.