What is going on at the IMO?

Find the latest regulation coverage at our new sustainability hub

Shipping reacts to MEPC76, what the new rules mean for owners, and why the IMO needs to resolve its trust issues 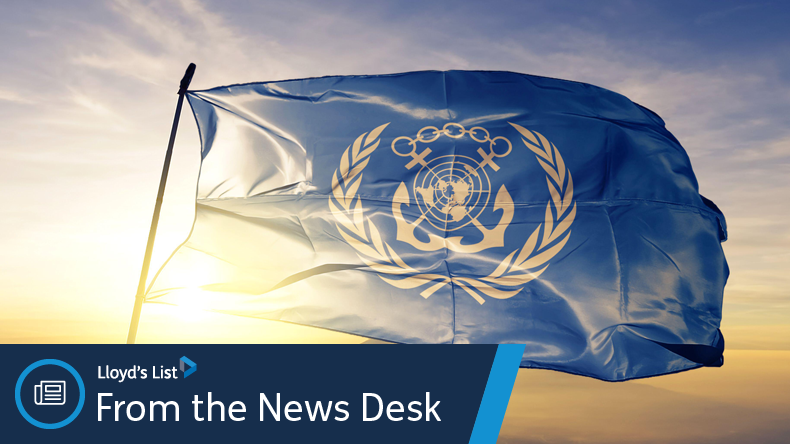 THE International Maritime Organization’s latest round of environment talks ended up frustrating and disappointing most observers, but surprising few.

The Marine Environment Protection Committee kicked off with a warning from IMO secretary-general Kitack Lim that “failure is not an option”, alluding to the threat of the EU stepping into force harsher regulations on shipping if IMO does not get its act together on climate.

There was little love for the new rules on show after heated talks. Opinion split between those who thought the phased-in approach better than nothing, and those who opposed them for lacking ambition.

The US, back in the pro-environment camp under President Biden, criticised the targets as too weak. Environment groups say they are so low the regulation will make no difference to emissions.

Industry, meanwhile, is worried about how to implement the new measures, with BIMCO warning they could increase emissions by encouraging more ships to carry the same amount of cargo.

Second, and more importantly, the MEPC agreed to formally discuss market-based measures such as carbon taxes.

The first is the Marshall Islands’ proposal for a $100 levy on greenhouse gas emissions from ships. This is so contentious that even choosing when to discuss it was hard. Expect fireworks in October.

Meanwhile the industry’s plan for a green research and development fund, based on a $2-a-tonne fuel tax, got a third shot at survival despite several dark clouds gathering above it.

Shipping groups insist it is not a market-based measure, but poorer countries have still objected to its cost. They also worry that setting up a way for the IMO to collect and distribute money will open the door to costlier MBMs in the future.

And green groups hoping for rules to protect the Arctic again went home empty-handed, damning the IMO as they went.

The Lloyd’s List View: It’s easy to blame the IMO, but this is no longer about shipping. Widening geopolitical fault lines are on display. To have any hope of bridging them, the IMO must resolve its trust issues.

Listen out: New BIMCO president Sabrina Chao is with us on the podcast to discuss shipping’s image problem and how to fix it.

Don’t miss: Our new sustainability hub gathers all our coverage on shipping’s most pressing issue in one place. It will provide insight, analysis and commentary to find the immediate and long-term challenges waiting as shipping navigates its way to an emissions-free future.

The Lloyd’s List Podcast: Shipping has an image problem