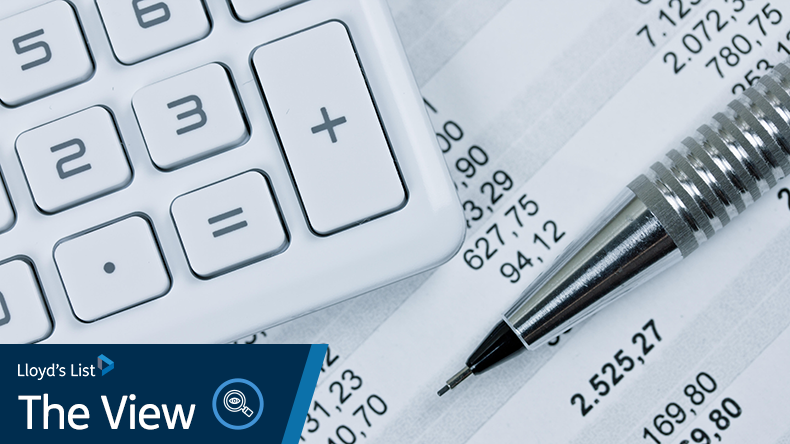 Greek shipowners have returned to Venezuela in rising numbers, emboldened by the January inauguration of new US President Joe Biden, as increased tankers are tracked shipping sanctioned crude cargos, mostly to China.

Shipbuilders are among dozens of Chinese companies facing restrictions on investment from the US after President Joe Biden signed an executive order targeting businesses with alleged links to Beijing’s military or surveillance industry.


With the salvage operation of X-Press Pearl turning into a wreck removal and pollution containment exercise, attention has turned to the regulation of the dangerous goods cargoes that are often the cause of boxship fires.

The question of what speed Ever Given was transiting the Suez Canal is emerging as one of the key issues in the dispute between the Suez Canal Authority and the vessel’s owner Shoei Kisen.

Clyde & Co has written to the Suez Canal Authority raising concerns over the continued delay in granting Ever Given permission to sail and the high level of the salvage claim. 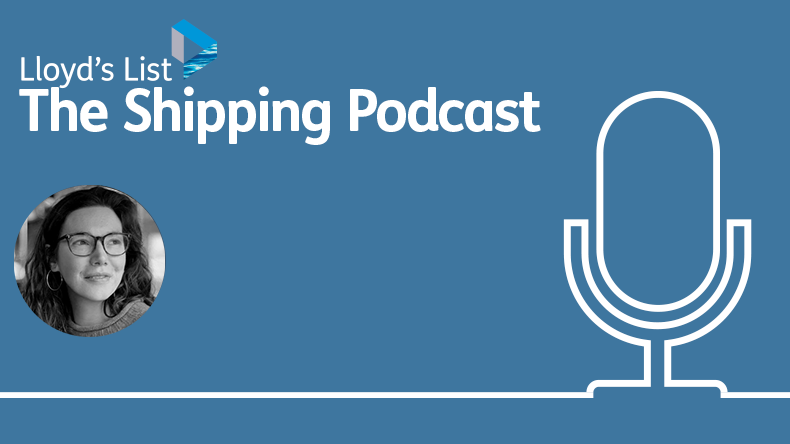 The Lloyd’s List Shipping Podcast: A guide to the next chapter of shipping emissions negotiations.

While the global pandemic has made it more difficult to move seafarers to and from their ships, it is possible to obtain visas even when embassies are closed and to connect seafarers with their vessels when faced with repeated rejection, one expert tells Lloyd’s List.


China’s strong grain demand signals a structural change in domestic consumption levels that may turn out to be a blessing for the dry bulk market.

Heavy congestion at Yantian Port, a key export hub in Southern China, has shown little sign of abating and has even spilled over to the neighbouring harbours.


CMA CGM is channelling its newfound financial strength into fleet and equipment upgrades, after reporting a 49.2% rise in group revenues to $10.7bn in the first quarter.

The International Salvage Union has sounded the alarm over the viability of the industry after a collapse in earnings from wreck removal operations resulted in a significant fall in revenues for the sector last year.

Diana Shipping, a dry bulk carrier owner, has agreed new charters doubling the income for two of its bulkers.