Despite its reputation for opaque business practice, the shipping industry has, over the past decade, been going through a quietly effective anti-corruption revolution. The Maritime Anti-Corruption Network now represents over 50% of the global fleet and commands serious leverage when tackling systemic corruption wherever it finds it. Joining the podcast this week is MACN’s chief executive Cecilia Müller Torbrand 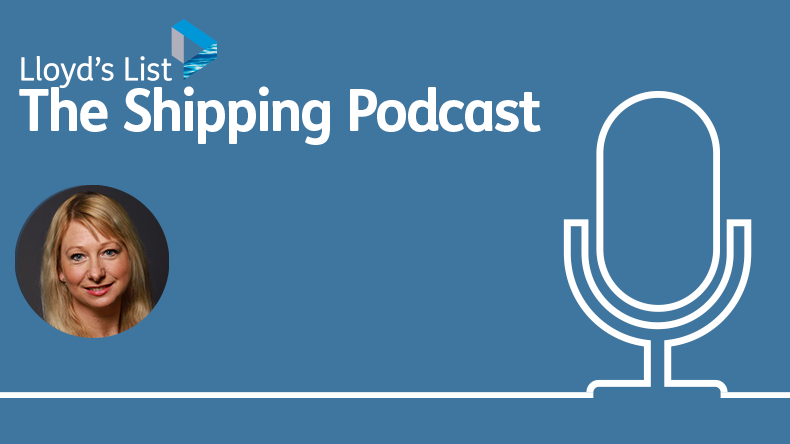 THE ethical case against corruption is too obvious to need spelling out, and yet until relatively recently foreign bribery was essentially considered a tax-deductible reality of daily shipping operations.

The fact that ships routinely carried an additional cargo of dollar bills, Marlboro Red cartons and Jonny Walker Black label in order to smooth out the vessel’s passage through certain port calls and canal transits, was just a reality of international trade.

Bribery is the price that you must pay to enter some of the world's most difficult markets, goes the “when in Rome” argument. Or perhaps it is just a case of speeding up the otherwise glacial pace of bureaucracy — the “efficient grease” hypothesis.

But it seems that companies don’t have to behave like a Roman to thrive in Rome, or indeed Nigeria. The hidden costs of corruption are almost always much higher than companies imagine. Corruption inevitably begets ever more corruption, those greasy palms end up slowing business and, thanks to increased digital transparency and sporadically enforced legislation, the likelihood of prosecution is also growing.

Despite its reputation for opaque business practice, the shipping industry has, over the past decade, been going through a quietly effective anti-corruption revolution.

When the Maritime Anti-Corruption Network was created in 2011, it started to tackle the issue of corruption on an industry-wide collaborative basis, instead of leaving companies working in silos against systemic issues of graft and dodgy dealings.

It has been a quiet success story that has received little attention, but the impact has been dramatic.

MACN today represents over 50% of the world’s tonnage, giving the shipping industry significant leverage when engaging in dialogue with governments and institutions to stamp out corruption.

Joining Lloyd’s List Editor Richard Meade on the podcast is MACN’s chief executive Cecilia Müller Torbrand, who explains why the industry needs to empower seafarers to stand their ground when saying ‘No’, and governments need to support and, in turn, empower their staff to act with integrity.

The Lloyd’s List Podcast: It’s not easy (or cheap) being green