Weekly Briefing: Box lines back in black | Dry in decline | All tanker eyes on Tehran

The box shipping sector is experiencing a purple patch like never before, but the recent highs experienced in dry bulk are starting to wane. In the tanker sector, the only show in town is the imminent return of Iranian tonnage to a market already suffering from failing fundamentals and a fearing that the long-hoped for fragile recovery might be further off than ever 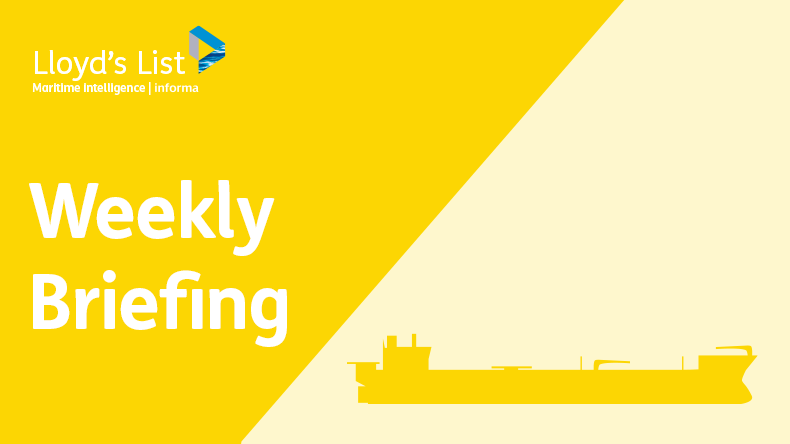 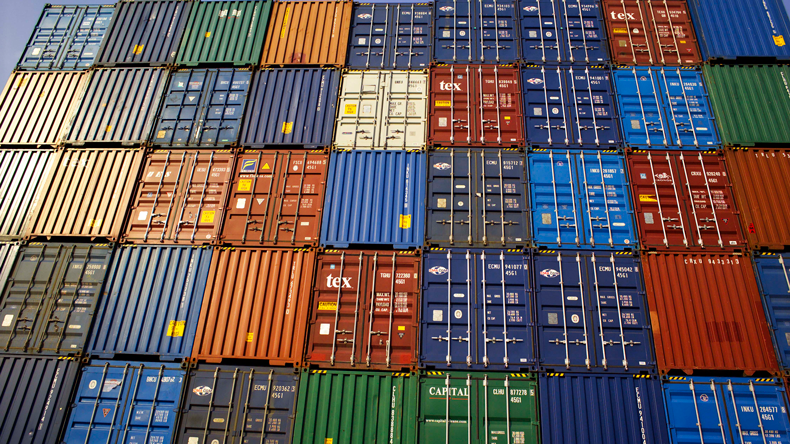 Container lines continue to report that they are making money hand over fist, with Hapag-Lloyd and HMM both recording record earnings in the first quarter of the year.

Hapag-Lloyd booked a $1.5bn profit for the first three months, despite seeing a 2.6% decline in volumes. This was attributed to the disruptions and delays in the supply chain that have led to sailings being cancelled as ships get stuck in ports.

But low fuel costs and record high rates more than made up for the downturn in containers lifted. Earnings before interest and tax for the quarter were higher than that for the whole of 2020.

HMM, which had a tendency to lose money rather than make it, reported a first-quarter operating profit of more than Won1trn ($903m), also exceeding the Won980.8bn for the whole of 2020, which it had described as its “highest-yet” full-year result.

It too put the result down to the impact of high freight rates, driven by port congestion, the shortage of both vessel space and containers, and increased cargo demand, none of which would soon be resolved.

While the box shipping sector was going through a “purple patch like never before”, those on the land side of operations were not reaping the same gains.

The terminal operator sector, faced with multiple problems during the pandemic, including lockdown restrictions, limited availability of labour and volatile vessel arrivals, had seen far weaker returns for its investors.

The continued disruption in the supply chain now looks set to continue for much of the year, and there are concerns over what will happen when the traditional peak season demand picks up in the third quarter.

But shippers frustrated at the difficulty in getting boxes on the water should not look to regulators for help. The problems in the market now, according to Federal Maritime Commission chairman Dan Maffei, are market problems: Demand is simply outstripping supply, and the FMC cannot regulate against the free market. 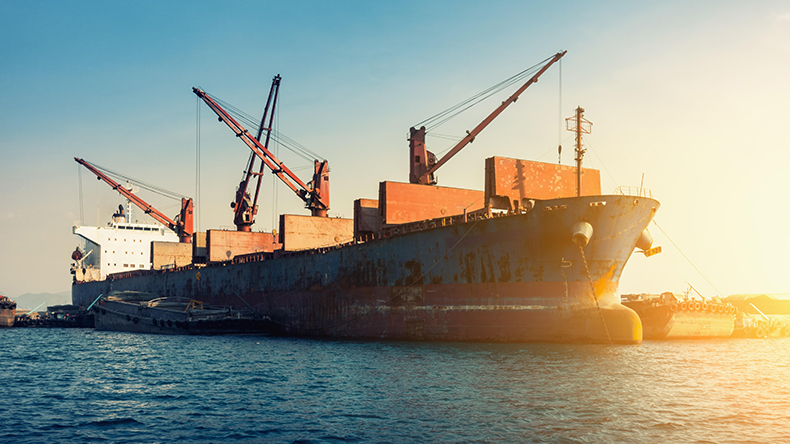 Capesize rates began to tumble towards the end of last week as charterers were taking a pause given the spike and volatility that saw record rates of $44,000 per day earlier in the month. The average weighted time-charter gave way to $37,000 per day on May 13 and continued its downward trajectory.

By May 17, it had sunk to $31,429 per day on the Baltic Exchange as inflationary pressures and concerns kicked in. A big sell-off in the forward curve also contributed to the change in sentiment.

Simpson Spence Young head of research Derek Langston said some of the negatives creeping into the capesize market include a reduction in spot activity on some long-haul trades such as the US east coast to India and a quickening of vessel speeds.

Braemar ACM’s dry bulk analyst Nick Ristic pointed out that the recent surge in iron ore futures prices, which exceeded $230 per tonne, were being supported by reduced supply from Brazil, where output from major miners “remains suppressed”.

With prices as high as they are, small, high-cost producers have begun selling ore into the seaborne market, but total shipments from the country remain well below 2018 levels.

Demand for dry bulk commodities however remains firm, and the World Steel Association is expecting steel demand growth of 5.8% this year and 2.7% in 2022. While China’s output is expected to expand by 3% this year, advanced economies should see a rise of 8.2%. However, it remains uncertain whether growth of almost 20% in India can still be achieved given the surge in coronavirus cases there. 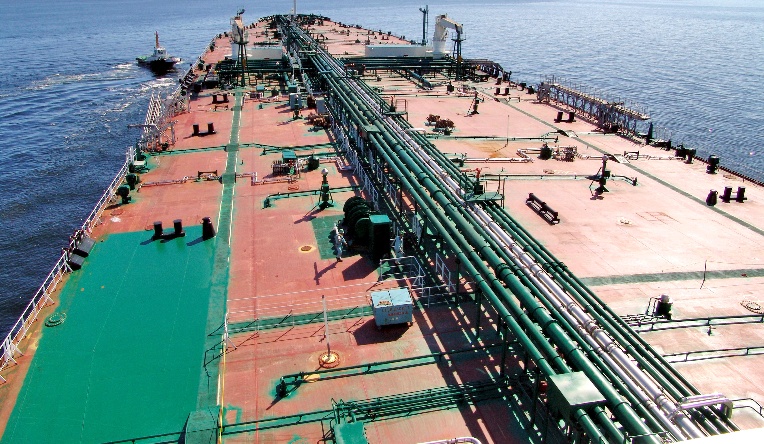 Frontline moving on flexible eco-tonnage and Sovcomflot banking on an LNG-fuelled future would ordinarily warrant a mention in our regular wrap of market moving stories, but this week all eyes are on Tehran instead.

The prospect of a flood of Iranian tankers returning to service unrestricted by sanctions has inched ever closer to reality this week and the market is bracing for impact.

Iranian President Hassan Rouhani said on Thursday that the United States was ready to lift sanctions on his country's oil, banking and shipping sectors that were reimposed after former US President Donald Trump exited a 2015 nuclear deal three years ago.

The clarifying caveats that followed his televised statement tempered expectations, but announcements are now widely anticipated as imminent.

Immediately prior to the US reimposing sanctions in 2018, Iran was pumping at a peak of 3.8m to 3.9m barrels a day. Lloyd’s List’s calculations suggest that any lifting of US sanctions on Iran’s oil and shipping sector would release as many as 218 tankers, totalling 37.8m dwt, into regular trading over a three-month period.

The numbers, which include 81 very large crude carriers, weigh on any nascent recovery in spot rates for tankers, already averaging the lowest in a decade this year on stalling oil demand.

Removal of the sanctions, fully reimposed in early 2019, would allow Iranian crude exports to officially resume and remains one of the largest wildcards facing tanker owners.

From the News Desk: Is LNG fuel worth it?