V.Group calls on vaccine-shunning nations to back seafarer countries

Governments deselecting vaccines should give them to nations that are providing most of the world’s seafarers to enable trade to keep moving, says V.Group chief executive René Kofod-Olsen 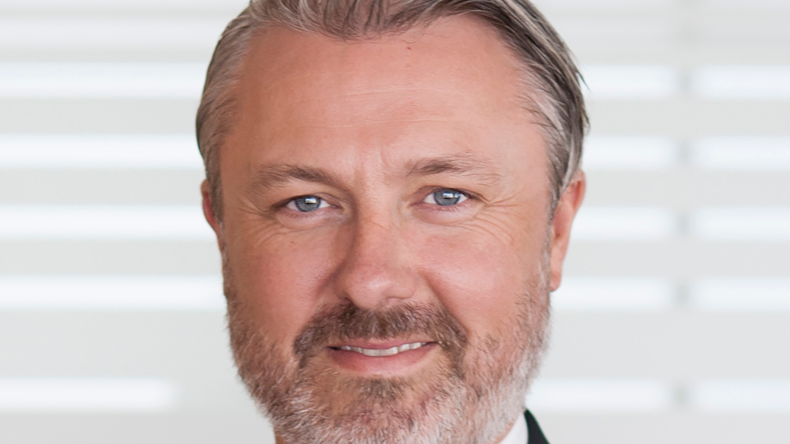 Kofod-Olsen: ‘No seafarers should be left behind or forced to forgo their careers because of limited resources in their home country.’

THE head of the world’s largest shipmanager has called on Denmark and other governments that have shunned using approved coronavirus vaccines to donate them to seafaring nations.

Danish national René Kofod-Olsen, chief executive of V.Group, said the number of infections among crew on vessels was rising despite offshore quarantines and extensive testing before signing on.

Although it was “a very small percentage” for V.Group vessels, vaccines were critical to resolving the global crew change crisis and preventing seafarers from being stranded on vessels beyond their contracted period, or unable to join their ship, Mr Kofod-Olsen told Lloyd’s List.

“Governments in Europe and in my own country in Denmark are for various political reasons deselecting for the time being some vaccines,” he said.

Seafarers are trying to cite the ‘epidemic area-related’ clauses in their employment contracts to back their objection, but a shipping dispute lawyer said a lack of clear definition of the term may lead to a tug of war between the two sides

Some 200,000 seafarers worldwide are estimated to be stranded on board ships now, half levels seen in the last quarter of 2020.

But numbers are again rising daily with crew changes all but impossible amid a new wave of disruptive immigration and travel restrictions at key hubs to address new waves of coronavirus engulfing southeast Asian countries, including India.

Vaccinating seafarers is seen as key to keeping global trade moving during this latest outbreak.

India, along with China, the Philippines, Indonesia and Russia is among the world’s largest suppliers of the world’s 1.5m seafarers.

V.Group, which has more than 44,000 crew members at sea at any one time and employs 5,000 Indian seafarers, and says 7% of existing crew on board ships have expired contracts, compared with 30% just 10 months ago.

Mr Kofod-Olsen’s demand for vaccine assistance to seafaring nations, echoes renewed calls made by the head of the International Maritime Organization.

Along with shipowner and related maritime trade groups, the IMO has struggled to engage governments worldwide to introduce initiatives aimed at providing seafarer relief, including vaccine access and designating them as key workers.

Key maritime labour supply countries are reliant on the Covax initiative from the WHO to access vaccines, IMO secretary-general Kitak Lim said in a statement.

“To ensure access to vaccines of those countries, I call on all IMO member states to work together towards a fair global distribution, beyond fulfilling their national needs. No seafarers should be left behind or forced to forgo their careers because of limited resources in their home country,” he said.

V.Group was fortunate to have many of their employees at sea working on a project in the United Arab Emirates where the government has provided vaccinations for them, according to Mr Kofod-Olsen.

“I’ve always said that this situation will probably get worse before it eventually gets better,” he said. “We have to understand that everybody needs vaccinations and until the last man or woman on this planet has been vaccinated, nobody is out of harm’s way.”

The Covax initiative is a coalition co-led by the WHO to provide vaccine access to countries unable to fund or secure sufficient supplies.