China’s blocking of Australian coal, and now some gas, could further reshape seaborne trade flows. Our Special Report shows how much influence China already has 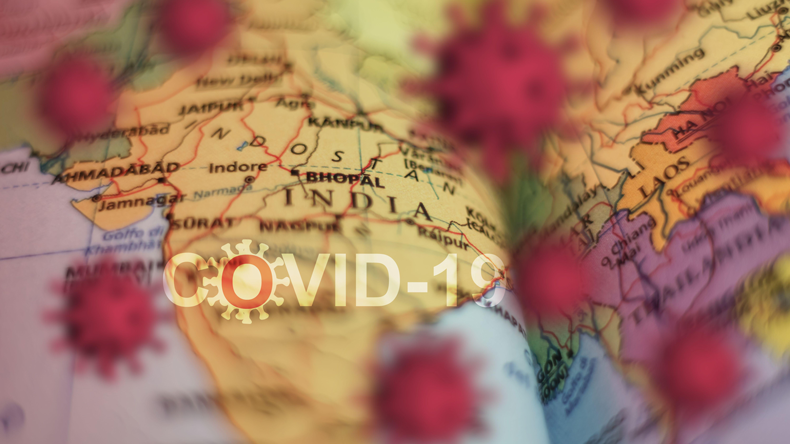 With global vaccine rollouts likely to be uneven, the crisis may get even worse. There are more virus outbreaks on ships, where access to medical help is limited.

Among those stranded are the crews of the 20 bulkers stuck off China’s coast after China banned Australian coal last year.

That political spat may be getting worse, with news that Chinese officials have told two liquefied natural gas importers to avoid buying further cargoes from Australia.

Fears that China will escalate tensions last week caused a dip in bulker freight rates (though they have since recovered).

Who should pay for the green transition?

Now that shipping’s two-year-old plan for a fuel tax to fund green research has made it as far as the International Maritime Organization, it is under scrutiny.

China, India, Brazil and other developing countries (can we really call China that?) have objected to the flat $2-a-tonne levy, saying richer countries should pay a bigger share.

Shipping has defended the plan, saying it would not disproportionally burden poorer countries. They emphasise that the fund is not meant to act as a “market-based measure” — one designed to tilt the economics to favour future fuels.

But such a market-based measure is exactly what environment groups want. They dismiss the R&D fund as too puny, and reckon shipping should instead use its scarce negotiating time to back the Marshall Islands’ proposal to tax CO2 at $100 per tonne.

The IMO’s Marine Environment Protection Committee refused even to discuss MBMs when it last met in November, so politically contentious is the topic. Expect fireworks at its next meeting in June.

We examine China’s growing thirst for Iranian oil, and how this is frustrating US efforts to curb Iran’s economy.

Its hunger for raw materials has long propped up the dry bulk market. But how long can this last?

LNG trade between China and Southeast Asia is also increasing, spurring a race to find cheaper ways to ship and store the fuel in smaller volumes.

Dry bulk optimism likely to sail on into next year