The Lloyd’s List Podcast: Why one airline went out of its way for seafarers


With more than 100 charter flights just for seafarers, taking them to destinations Qatar Airways has never flown to before, the airline wants to be the carrier of choice for seafarers 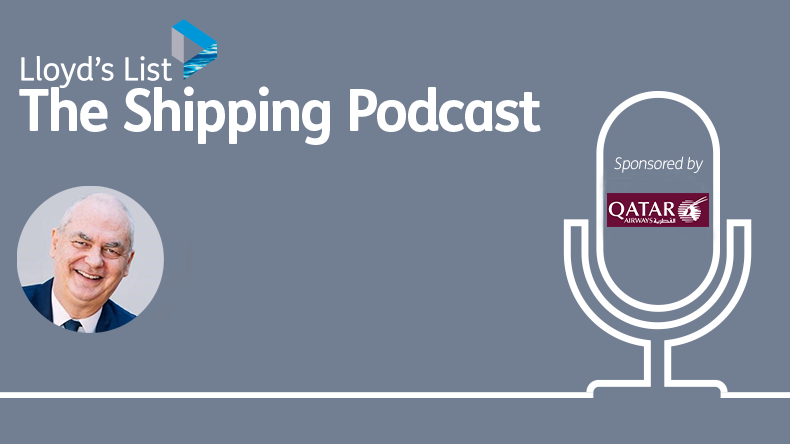 Thierry Antinori, Chief Commercial Officer at Qatar Airways
Lloyd's List · The Lloyd’s List Podcast: Why one airline went out of its way for seafarers

THE crew-change nightmare of 2020 was a gamechanger for shipping. Seafarers stuck on board suffered, those seafarers unable to get to their ship also suffered.

With governments closing national borders, millions of people all over the world were desperate to find a flight home.

Airlines grounded their aircraft and furloughed their staff; the situation became desperate. Shipping companies’ shore teams worked relentlessly to find ways to resolve a repatriation crisis that lasted for much of the year.

Friends were in short supply.

However, not all airlines stopped flying and not all airports were shuttered. Among the few companies taking the decision to continue flying was Qatar Airways.

This was a decision based on previous experience, says the airline’s Chief Commercial Officer Thierry Antinori, and one that opened the airline’s eyes to the role seafarers play in global trade.

The response from Qatar Airways to the blockade was swift. With routes to regional destinations cancelled, the airline pursued growth plans elsewhere, adding new destinations in Europe and Asia. It took delivery of new aircraft and focused on customer service.

“This agility and resilience built into our DNA came to the fore when we realised the essential need to change ships’ crews… Behind every seafarer was a family waiting for them to come home.”

Perhaps the most visible sign of this new attitude to seafarers is the Mariner Lounge opened at Hamad International Airport in November 2020. The facility offers rest, relaxation, refreshment, and free wi-fi to all seafarers, whatever flight they are booked on, whatever class.

With more than 100 charter flights just for seafarers, taking them to destinations Qatar Airways has never flown to before, the airline wants to be the carrier of choice for seafarers.

In this podcast, Mr Antinori explains what lies behind a new relationship between his airline and the global shipping community, built on resilience in a crisis.

He reveals how the experience of the blockade, which only ended in January this year, helped to see the crew repatriation crisis in a new light.

Business is not only about the brain, he says, it’s much more about the heart.