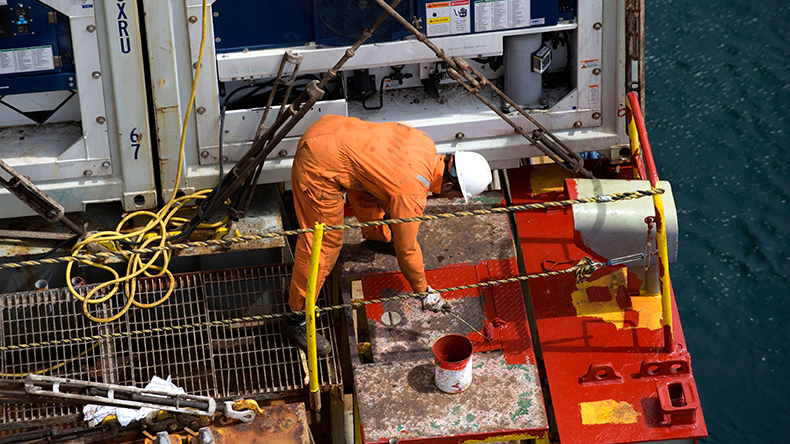 Source: Lionela Rob / Alamy Stock Photo Seafarers may find it more difficult to move about the globe as draconian quarantine and immigration restrictions are being reimposed by governments.

SOUTH Africa’s port authority has annulled two recent alerts with a fresh round of tightened crew change measures, underlining the erratic situation that is unsettling sea workers amid a new wave of coronavirus restrictions.

The country’s Transnet National Ports Authority said its notices on the Health Risk Alert (versions one and two) have been “withdrawn with immediate effect.”

“Our sincere apologies for inconvenience this may have caused,” it said.

The latest version, dated May 6, has requested vessel masters to declare crew who went on board within the past 30 days and the transit points they have been through.

Among other measures, it also said all arriving vessels must spell out their past 10 ports of call, whereby the authority will decide which ships should have their crew tested for the virus before being allowed to dock.

It serves as an update on the previous version, dated May 5, which showed heightened vigilance on ships and crew with recent travel to India, where new infections have reportedly reached a record high and from which a vessel calling at South Africa's Durban port recently was found to have 14 crew members tested positive for the virus.

“No shore leave will be permitted for any person that has travelled to India in the past 30 days without a coronavirus test certificate from South Africa.”

These measures remain valid with the latest update, the Transnet National Ports Authority confirmed to Lloyd’s List — minutes before the email about the withdrawal of both alerts.

The move signals the fast-changing nature of decision making by port authorities. There appears to be escalating crew changeover chaos as draconian quarantine and immigration restrictions are being reimposed by governments around the world.

“The seafarers on board as well as our management team are on the verge of collapsing these days,” said a Hong Kong-based shipping executive. “Rules and documents from ports could change at any time. We just don’t know what to do.”

A port authority message was being circulated among shipowners earlier this week that vessels arriving from India to South Africa’s Richards Bay port, the largest coal export facility in Africa, are requested to be isolated at anchorage for 15 days from arrival date.

The rule, however, did not appear in the latest two alerts.

Concerns have been raised that ship schedules and routes could face serious disruption if ports start to impose quarantine measures on vessels that have travelled to India.

“There is anecdotal evidence to suggest that tanker owners are becoming increasingly wary of permitting their vessels to call at Indian ports,” Alphatanker said in its weekly report. “A knock-on effect of the outbreak is that numerous countries have closed their borders to crew changes for ships having recently (generally within the past 14 days) called at Indian ports.”

Citing port agency information, the consultancy said that the quarantine requirement seems to have not yet been applied to mariners if they remain on board their vessels all of the time.

However, port regulations could “change swiftly” should the reported conditions in India deteriorate further, it added.

“If quarantine for tankers was to be introduced, it would heavily impact vessels on short voyages, especially to and from the Middle East. For example, a voyage between Ras Tanura and Jamnagar takes less than four days, which could mean that in theory upon returning to Saudi Arabia, a crude tanker on a ballast leg would have to quarantine outside Ras Tanura for 10 days before it could re-enter the port.”