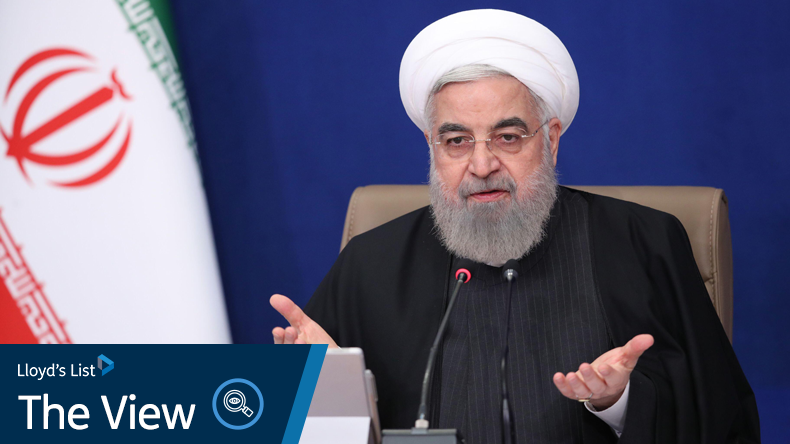 
Sanctions targeting shipping are an expensive burden for industry and ineffective as a policy tool, but don’t mistake the anticipated lifting of Iranian sanctions for an easing of compliance risk.

“We accept our result is not very good,” West of England P&I Club chief executive Tom Bowsher tells Lloyd’s List. “Last year was one of the worst pool years on record and we had 20% of the pool claims, which for a club of our size is pretty unlucky.”

Ambitions for a 2050 zero emissions target for international shipping are in line with Norway’s view of the future, according to climate and environment minister Sveinung Rotevatn.


There are mixed signs of a vaccine-led rebound in demand for gasoline, jet fuel, diesel and gasoil in the Atlantic basin that could lift exports and boost moribund earnings for tankers.

More seafarers are being vaccinated in or near US ports with the help of maritime charities as access is widened to non-American workers. Meanwhile, the ITF has called for  universal access to vaccines to prevent the crew change crisis from spiraling out of control a third time.

The Loyd's List Podcast: Despite its reputation for opaque business practice, the shipping industry has, over the past decade, been going through a quietly effective anti-corruption revolution. The Maritime Anti-Corruption Network now represents over 50% of the global fleet and commands serious leverage when tackling systemic corruption wherever it finds it. This week’s guest is MACN’s chief executive Cecilia Müller Torbrand.


Spot rates on the container freight indices were elevated to yet new historical highs this week as the tightness between supply and demand continued to push up prices.

There is little chance of congestion in the supply chain being resolved before the fourth quarter of the year, although some signs of improvement may begin to appear in time for the traditional peak season.


Sabrina Chao, the former chairman of Hong Kong-based Wah Kwong Maritime Transport, has been appointed the 45th president of BIMCO.

Firefighting efforts by the Sri Lanka Navy have managed to douse a blaze that broke out on an X-Press Feeders boxship at anchor in Colombo.