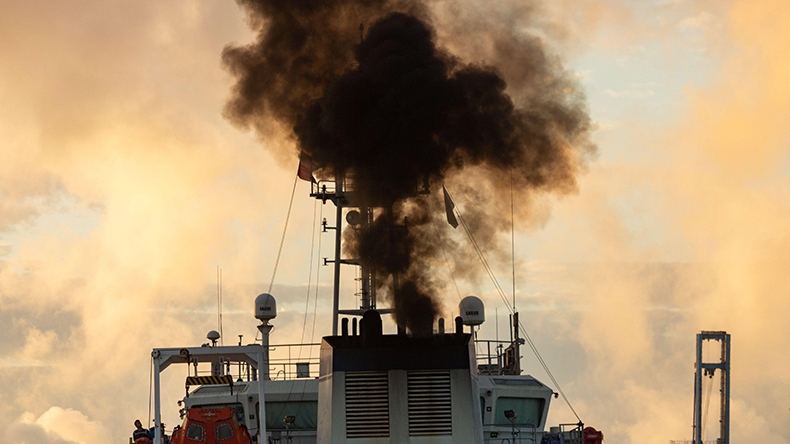 
Shipping will not be a zero emissions sector by 2050 even in a world where the global energy sector achieves net zero carbon dioxide emissions, the International Energy Agency says.

The members of the International Maritime Organization will seek to adopt the first new global short-term measures for shipping greenhouse gases next month, but not before hearing new concerns and demands from their peers and industry.

Severe cyclonic storm Tauktae has made landfall on India’s west coast, shutting down ports and refineries at a time when the nation is already battling a coronavirus surge.


Helmepa’s chairperson Semiramis Paliou tells Lloyd’s List she is determined to bring the pioneering Greek marine environment initiative into the 2020s and a key role is to be played by Olga Stavropoulou, who was recently appointed director-general in the association’s biggest staffing change for decades.


Castor Maritime, the fast-expanding Cyprus-based owner of dry bulk carriers and tankers, has agreed to buy another two panamax bulkers for a combined cost of just over $40m.

China State Shipbuilding Corp is expected to win the antitrust approvals for its merger deal, paving the way for the state conglomerate to further integrate its business.


Eneti, formerly known as Scorpio Bulkers, has profited from a strong dry bulk market as it maintains its exposure to the sector while it transition to the renewable energy arena.

American Hellenic Hull Insurance has become the first specialised marine hull and machinery underwriter to sign up to the Ship Recycling Transparency Initiative.

BW LPG, a Singapore-based shipowner, has expanded its presence in India by increasing its stake in a joint venture to 85% from 50%.

Flex LNG has secured another term charter for an ocean-going tanker on its fleet.

Hapag-Lloyd’s US subsidiary has begun reflagging five containerships to replace vessels it currently holds in the US government’s Maritime Security Programme.

Mitsui OSK Lines, the Japanese shipping group, has re-entered the ammonia transport business as it expands its presence in developing the future green fuel.