Ever Given casualty places crisis communications under the spotlight

A ready-made media response plan agreed in advance between a ship’s owner, charterer, and manager would streamline the information when the unexpected happens

When a major shipping casualty occurs that attracts the attention of the mainstream media and general public, top executives from the key companies involved should be prepared to personally comment, and appear on television or radio, rather than rely on press releases in this era of rolling news and social media, in order to show leadership to the outside world 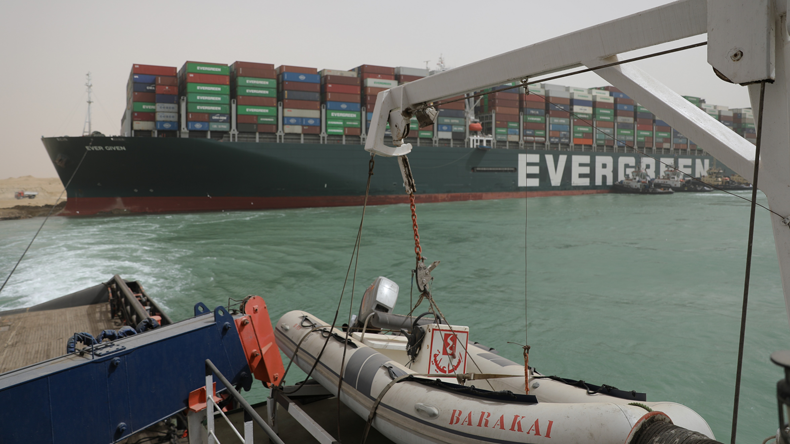 Source: Suez Canal Authority Shipping, more than most industries, needs to be fully primed to cope with unexpected events such as the Ever Given grounding.
Advertisement

Exxon Valdez. Piper Alpha. Ever Given?