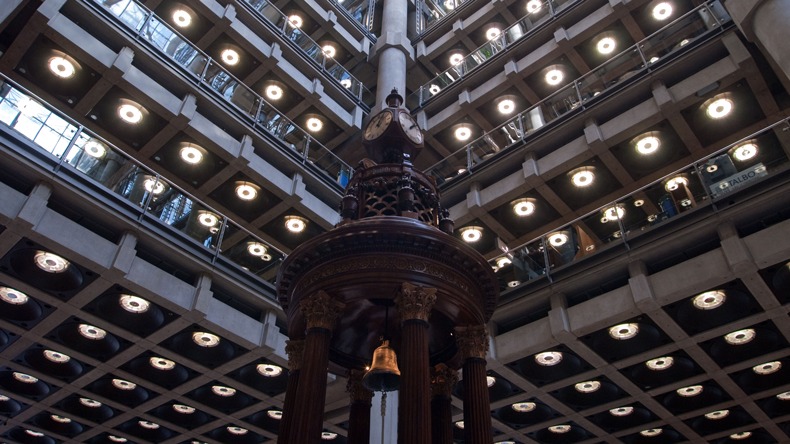 
Lloyd’s has plunged the survival of Lloyd’s Open Form into fresh doubt after floating a proposal to shut down the Lloyd’s Salvage Arbitration Branch.

Talks over a rise in the global minimum wage for seafarers have collapsed at the International Labour Organization in Geneva, with owners and unions blaming each other.


Leading Japanese shipping company `K’ Line has discovered the value of a common approach to safety by developing an organisational culture that respects openness and care.

In all the talk of decarbonisation and digitalisation, the fewer people involved the better. This is unsustainable for shipping. It is critical to bring human skills and competencies at the forefront, writes Richard Clayton.


Hundreds of agricultural export companies have signed a letter calling on the US government to take meaningful steps to resolve the challenges they face in finding containerised freight capacity.

Container shipping schedule reliability has shown its first signs of improvement but still remains well behind where it should be.

Ship recycling activities in Alang, in India’s Gujarat state, have come to a standstill due to a lack of supply in the country of industrial grade oxygen used in cutting iron and steel.


Environmental groups are urging shipowners to drop their support for a global decarbonisation research and development fund in favour of working on a market-based measure that could make shipping emissions around $90bn more expensive each year.

Matson, the Hawaii-based ocean carrier, reported a 39% increase in revenue in the first three months of the year boosted by a strong performance on its US-China services.