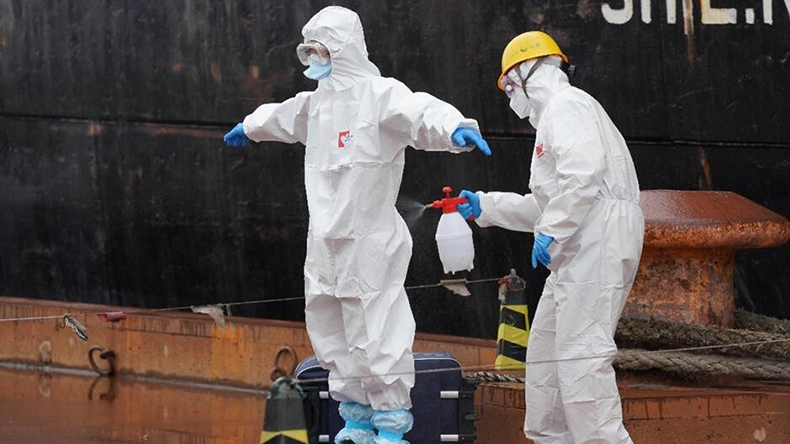 
Does the current Maritime Labour Convention need a new structure or amendment that will prevent a crew change crisis from happening again in the next pandemic, writes Cichen Shen.

Singapore has decided to suspend crew changes for all seafarers with recent travel to India, raising concerns that more countries could follow suit.

Shipping groups have criticised governments for blocking crew changes despite claiming to uphold seafarers’ rights under the Maritime Labour Convention.

Ever Given owner Shoei Kisen Kaisha has filed an appeal in the Egyptian courts against the arrest of the vessel and its cargo in the wake of its spectacular grounding and the subsequent six-day closure of the Suez Canal last month.


Newbuilding deliveries will average 2,300 ships a year to 2025, rising from a 26-year low seen in 2020, according to Lloyd’s List Intelligence’s monthly Shipbuilding Outlook.

Podded propulsion is not the silver bullet to sustainability, but after 30 years they have improved manoeuvrability, brought fuel and emissions savings, lowered vibrations, and proved good in ice. 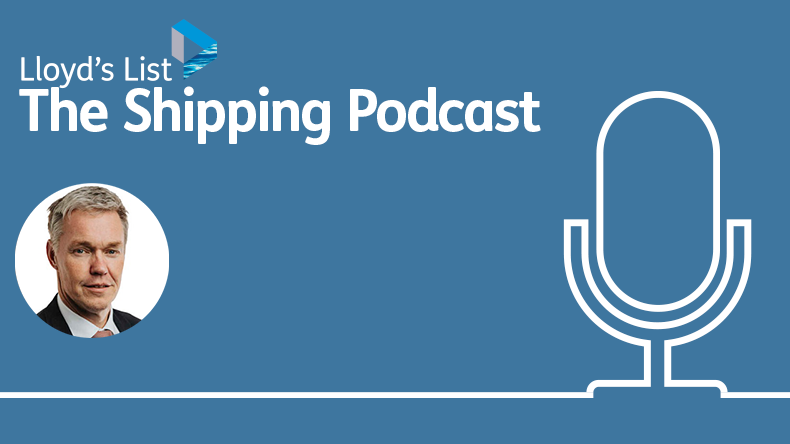 The Lloyd’s List Podcast: Governments and industry are jostling for position in the run up to a series of important decarbonisations meetings where shipping will be called to account, and likely a target. Stena chief executive Erik Hånell talks us through the reality of what it takes to make a green stand and plan a pathway to 2050 without knowing enough about the detail of how to get there.

With environmental considerations rising in lenders’ agenda, having ships that can be labelled as green, according to the EU’s new definitions, will be vital for owners going forward.

Bringing forward the debate on market-based measures would help to accelerate shipping’s decarbonisation, writes UK Chamber of Shipping chief executive Bob Sanguinetti. ‘By putting a price on carbon emissions, shipowners will be encouraged to switch to alternative fuels.’ 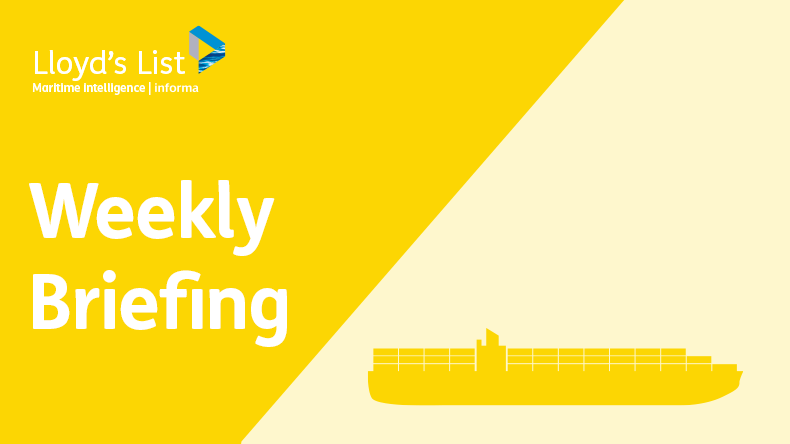 
The disruption in global supply chains caused by the pandemic, both at the start of the outbreak and in its aftermath, has called into question the viability of transportation systems dependent on a reliable and regular supply chain.

The Cargo Integrity Group has made an ‘urgent plea’ to shippers to adhere to the CTU Code or face inspections that could significantly affect container shipping globally.

Vale, Brazil’s largest miner, said it has been cleared to resume activities at its Guaiba iron ore terminal.

Senate Republicans have offered a counterproposal to President Joe Biden’s $2trn infrastructure recovery plan for the US which offers no change to the level of funding allocated for ports and inland waterways.