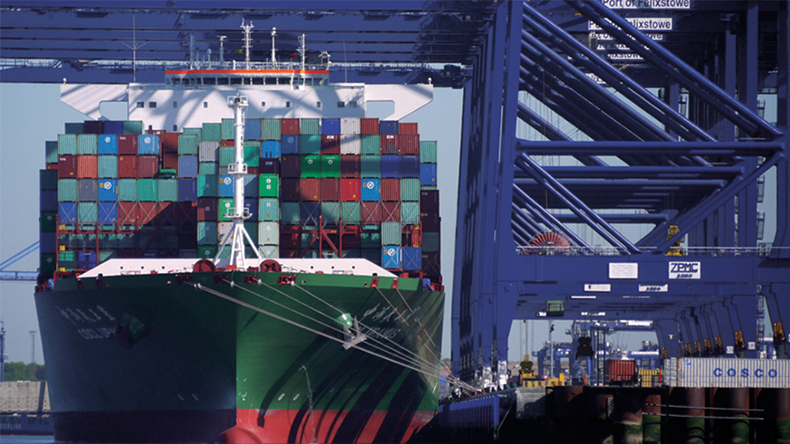 The US will push the International Maritime Organization to commit to zero greenhouse gas emissions from international shipping by 2050. That represents a major step up from its current goal of reducing GHG emissions from international shipping by at least 50% by 2050 compared to 2008 and the move from the US will add considerable pressure on the IMO to adopt a shift to full decarbonisation when it revises its strategy in 2023

The UK is to include international shipping in its new national emissions reduction targets.

Cyprus has launched an open consultation exercise with the aim of forging a long-term strategic vision for its shipping industry.

Shipmanager Synergy Marine’s chief executive Rajesh Unni tells Lloyd’s List how decarbonisation as a joint responsibility, with shipmanagers at the heart of the transition.

Digitalisation of the global supply chain has accelerated, encouraged by an uptick in e-commerce amid the global pandemic.

Ports can play a pivotal role in the decarbonisation of shipping by using their position in the industrial and energy supply chains to encourage the transition to green energy.


Five of the 13 members of the International Group saw a decline in owned entered tonnage at this year’s renewal round, despite the added release call costs of changing P&I club, according to analysis produced by Marsh JLT Specialty.


Two members of the crew of Ever Given (IMO: 9811000), the boxship whose grounding caused a six-day shutdown of the Suez Canal last month, have been allowed to leave the arrested ship by way of a humanitarian gesture.

Norden, a Danish shipowner and operator, said it has carried out a number of asset trades in recent weeks to capitalise on market opportunities.

A scorching containership market that has pushed vessel prices higher appears to have tempted Capital Product Partners into selling two neo-panamax ships for $195m to an unidentified buyer.

The US has expressed “deep concern” over Russia’s plans to block “foreign naval ships and state vessels” in parts of the Black Sea, including near Crimea and the Kerch Strait.