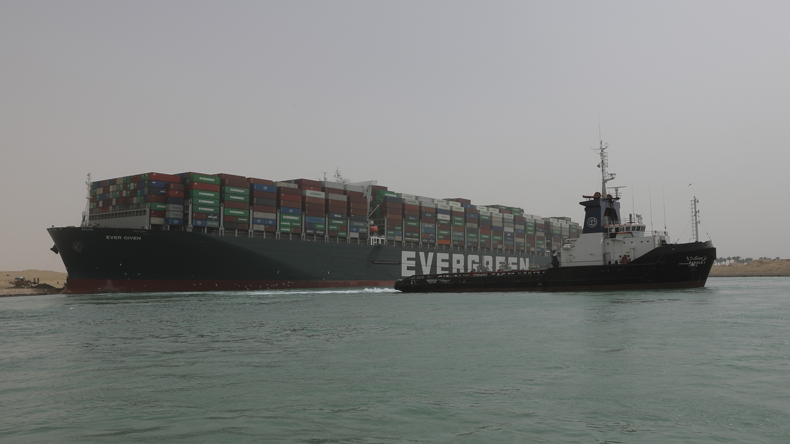 
Extensive litigation in multiple jurisdictions is likely to result from the unexpected closure of the Suez Canal in the wake of the Ever Given grounding, as cargo interests seek to dispute the value of their claims, a US lawyer says.

The 1.9m teu of containerised freight held up by the recent closure of the Suez Canal for six days is about to make its way towards ports in northern Europe, adding further headaches to already congested supply chains.


The International Maritime Organization Council is a step away from the biggest expansion in its history.

Oslo-listed MPC Container Ships — which warned it was on the brink of bankruptcy in the past year — has issued an upbeat trading update, citing strong trade volumes, rates and prices in the wake of market disruption from the lockdowns in key global economies.

The Maritime Union of Australia has accused the Australian Antarctic Division of lacking a contingency plan after fire damaged a ship in the past week.

Tanker owner Navios Maritime Acquisition has clinched a loan for up to $100m from chairman and chief executive Angeliki Frangou through a subsidiary of her private company N Shipmanagement Acquisition Corp.

Golar LNG chief executive Iain Ross is stepping down from his position.