Free to read: Prime minister leads tributes to Greece’s shipping ‘giant’ John Angelicoussis | Cause of Suez blockage likely due to variety of factors | Changing Lanes: Suez disruption far from over 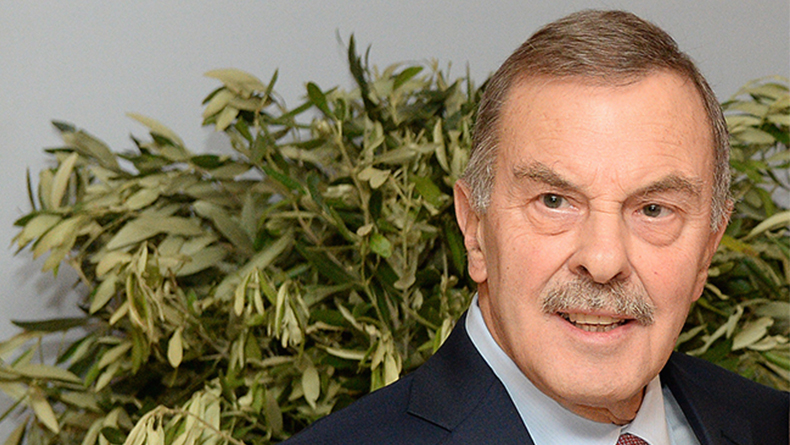 
Greece’s prime minister Kyriakos Mitsotakis has led the tributes to John Angelicoussis for his contribution to the national shipping industry as well as to health causes.

The blockage of the Suez Canal following the Ever Given grounding demonstrated the importance of the canal in international trade, but the incident is likely to have been an isolated event and should not be seen as a reason to change how passages are conducted.

The shipping industry might be back to being ‘out of sight, out of mind’ but the domino effect of the Suez Canal blockage is only just beginning, with port congestion, new equipment shortages and delays in delivering goods to European consumers all seen as inevitable.


Europe’s proposed shipping emissions measure should protect the sector from carbon dioxide price fluctuations and ensure charterers are held responsible for the emissions their ships generate, the European Commission has been told.


The ‘impressive’ steel trade that led to a rally in dry bulk freight rates, along with coal and grains, is expected to continue as the global economy recovers following the lockdowns in key global economies.

Singapore’s maritime value chain is grappling with the rising operating costs that have piled up since the start of the draconian lockdown policies imposed on key global economies.


Navigator Holdings has signed a non-binding letter of intent with Naviera Ultranav of Chile to merge its Ultragas fleet of 18 liquefied petroleum gas carriers with Navigator Gas.

The International Chamber of Shipping is cautiously optimistic about the industry’s preparedness for security threats.

Castor Maritime is showing no signs of calling a halt to a second-hand purchasing spree that has just seen it snap up its ninth vessel so far this year.

Total has finalised a deal to lead a crude oil production and pipeline construction project in Uganda and Tanzania.