Free to read: Harris Antoniou returns to the industry with a new company | Seafarers' Covid-19 vaccination should have a common standard | MSC doubles down on its stance against the northern sea route 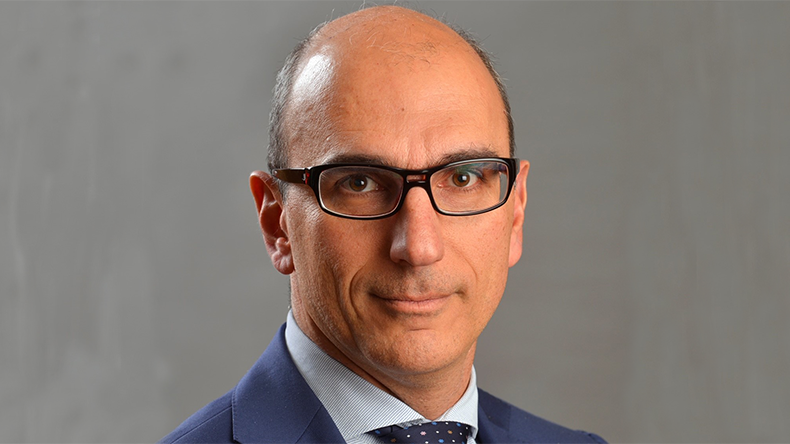 
Ship finance veteran Harris Antoniou has announced his return to the industry at the helm of Neptune Maritime Leasing, a new company he has launched with the aim of simplifying leasing of vessels for owners.

Seafarer vaccine passports are an important step to passing through port checks, but more significant is the universal standardisation of vaccination for crew members that can allow them to sail freely, according to shipmanager Synergy Marine.


California’s San Pedro Bay ports of Los Angeles and Long Beach have been inundated with growing numbers of containerships since last October, creating a continuous daily backlog. How is that being handled?


Leading boxship owner-operator Mediterranean Shipping Co has doubled down on its stance against the use of the northern sea route following pronouncements by Russia, which has been promoting the NSR as an alternative for ships seeking to avoid Suez Canal bottlenecks.

BW Gas has secured a five-year time charter for a floating storage and regasification unit to be deployed at Batangas in the Philippines. The charterparty is with a unit of First Gen Corp for the 162,400 cu m BW Paris.