Since the onset of the conflict in Yemen, the Houthis, with the support of the Iranian regime, have waged a bloody war against the internationally recognized Yemeni government, according to the Office of Foreign Assets Control. It said they used ballistic missiles, explosives, naval mines, and unmanned aerial vehicles to attack bases, population centres, infrastructure, and nearby commercial shipping. 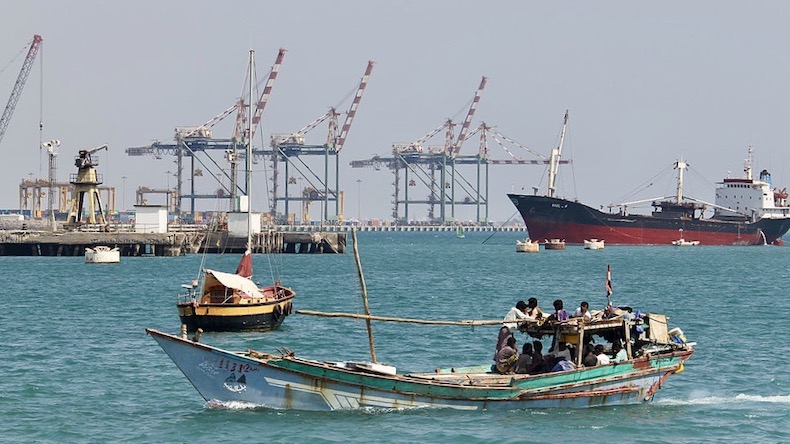 Source: Karim Sahib/AFP via Getty Images The US has sanctioned Yemeni militants for attacks on shipping.
Advertisement

Risk to shipping will increase if hardliner takes Iranian presidency