The Lloyd’s List Podcast: Everything you always wanted to know about P&I, but were afraid to ask

Ahead of the P&I renewals deadline we have been speaking to both sides of the annual battle. Clubs are seeking sharp increases in prices, while shipowners are trying their best not to end up paying more, sending their insurance brokers into bat to keep those rate hikes down. So who’s winning? This week we talk to: David Mahoney of Aon, Stephen Hawke of Ferrari, Gard’s chief underwriting officer Bjornar Andresen and Skuld’s executive vice-president Gregory Thomas. 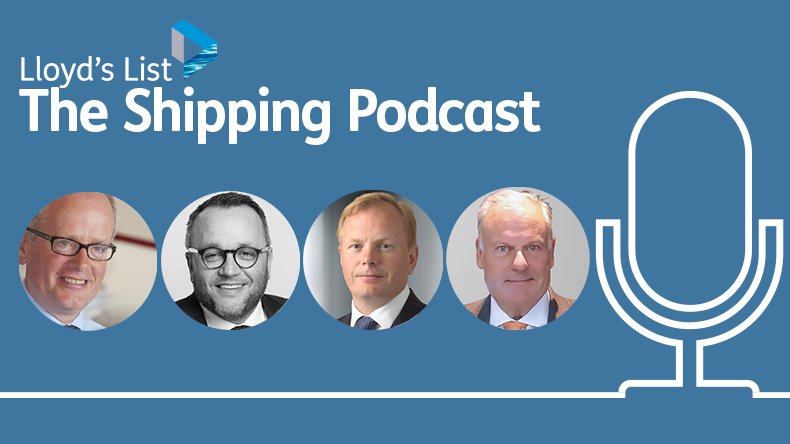 This week we talk to: David Mahoney of Aon, Stephen Hawke of Ferrari, Gard’s chief underwriting officer Bjornar Andresen and Skuld’s executive vice-president Gregory Thomas.
Lloyd's List · The Lloyd’s List Podcast: Everything you always wanted to know about P&I, but were afraid to ask

AS the partners of those who work in marine insurance know to their cost, the most important date in February is not Valentine’s Day on the 14th but the annual renewal round deadline on the 20th.

This is another one of those industry traditions that harks back to Victorian times, when 20th February marked the first day on which sailing ships could call at Baltic ports, which were typically icebound until that point.

As a result, the entire world fleet now works to an annual cycle of protection and indemnity insurance from one 20th February to the next.

In good times, renewal is a formality. P&I clubs are marine mutuals that work on a not-for-profit basis in the interests of their members, and pricing is held as low as possible, often below the rate of claims inflation if investment returns can take the hit.

However, these are not good times for P&I.

The yardstick insurers use to judge these things is the combined ratio, broadly speaking the ratio between payouts and operating expenses and premium income.

A combined ratio of 100% represents breakeven on technical underwriting, and anything above that means losing money.

But in the past year every club was in negative territory, and sometimes north of 120%.

To top everything, there is also the issue of pool claims, the mechanism by which International Group clubs share the cost of claims between $10m and $100m.

This is likely to top an eyewatering half a billion dollars this year, and earlier policy years are still deteriorating.

Take all this into account, and it’s not surprising that clubs have gone into this renewal round seeking sharp increases in prices, which they regard as entirely justified.

Equally unsurprisingly, shipowners don’t like paying more, and their insurance brokers have gone into bat to keep those rate hikes down. So who’s winning?

Our insurance editor David Osler has been talking to both sides this week. Starting with the brokers, Dave first caught up with David Mahoney of Aon, who argued that the clubs will get most of what they were seeking, but not all of it.

Next to be interviewed was Stephen Hawke of Ferrari, who seemed surprisingly sympathetic to the club case, at least for a broker. But he’s an old hand, and says he has seen all this before.

Skuld have reportedly had some business wins, most notably Wah Kwong in the Far East. Mr Thomas refused to confirm that, but did opine that club hopping would be no greater than in previous renewal rounds, despite earlier expectations in some quarters.

Finally, Mr Andresen predicted that his club would bring its CR substantially down by the time it closes the book for 2021 on what he described as ‘a renewal of consolidation’.