Shipping companies told to expect not only double-digit rate hikes for both hull and P&I insurance, but tenfold increases in premiums for non-marine corporate cover as well

‘You might get a client who gets a 5% increase in their hull rate. But that could be coming on the back of a 200% increase in their directors’ and officers’ liability premium. It still feels like a lot of money, if you look at insurance as a spend,’ says Aon head of marine Chris Bhatt 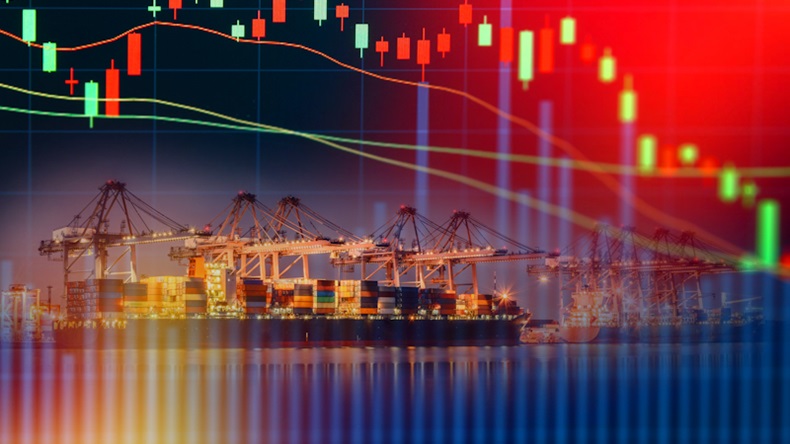 SHIPPING companies can expect not only double-digit rate rises for both hull and protection and indemnity insurance, but tenfold increases in premiums for non-marine corporate cover as well, according to the head of marine at major broker Aon.

In particular, Chris Bhatt highlighted directors’ and officers’ liability insurance, where the market is currently described as ‘harder than hard’ on account of the uncertainty caused by the coronavirus pandemic.

D&O cover provides protection for company managers for liabilities arising from decisions and actions taken within the scope of their regular duties.

This now forms part of company risk management strategy for companies of all descriptions. While not marine insurance as such, it forms part of the annual insurance outlay for many shipping concerns.

Average increases in the D&O market are currently running at between 100-500%, and sometimes up to 1,000%, Mr Bhatt claimed.

“It still feels like a lot of money, if you look at insurance as a spend, rather than just the hull on its own. So it could be a very expensive year from an insurance perspective.”

Mr Bhatt’s expectation for hull and machinery premium increases is in the 10-20% bracket, in line with most projections made by hull insurance sources in Insurance Day, the sister publication of Lloyd’s List.

Those comments apply to clean tonnage. There will be extensive adjustment by loss records, with owners whose records are deemed adverse likely to find themselves asked for even more than that.

Marine hull has been a perpetual loss-maker for the past two decades, and recent years have been marked by the sentiment that firmer pricing was only a matter of time.

The only consolation is that the worst is probably over, with Mr Bhatt commenting: “Hull rates will probably stabilise a bit from the increases we have had.”

P&I is in the throes of the 2021 renewal round, which is heading for its annual deadline on February 20. The majority of International Group affiliates are seeking increases in the range of 5-10%.

The clubs’ justification is the real-terms erosion of rate levels over many years, combined with falling investment returns in a period in which markets were impacted by coronavirus, which will see free reserves take a hit.

There has also been spate of major casualties that has seen pool claims for the first six months of the current year hit an all-time high for the halfway stage.

As a broker, Aon’s job is to cut the best deals for its clients, and will inevitably try to beat the prices down. But Mr Bhatt conceded that at least part of the rate hikes will stick.

“We will see that dialogue right up until February 19 and who will blink first. [The clubs will] get some of it, maybe not all of it.”