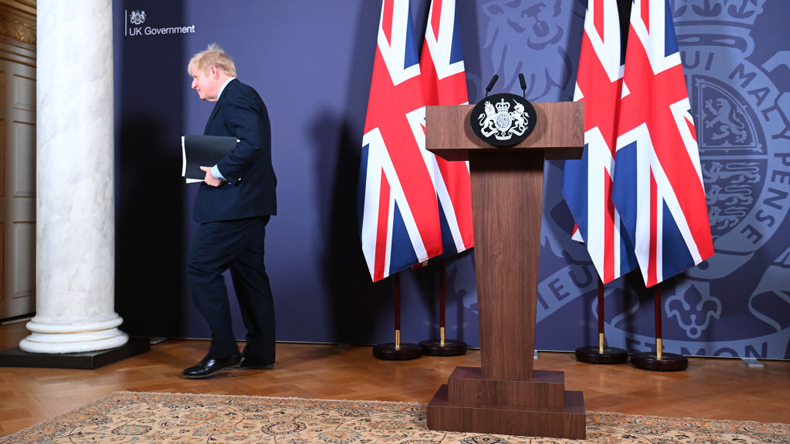 
What does the Brexit deal mean for shipping? In broad terms the 1,246-page Brexit agreement, expected to receive formal ratification from both sides this week, looks like the least worst outcome that the industry could have hoped for. Vessels sailing between Britain and the European Union will continue to enjoy unrestricted access and the same treatment in each other’s ports. However, a grace period will be essential to overcome the inevitable glitches, IT-based and otherwise, because the industry is keen a repeat of the supply chain meltdowns witnessed in the run-up to Christmas.


Southern Californian ports are suffering from near-record levels of congestion, with many ships arriving off Los Angeles or Long Beach forced to anchor for several days before being able to dock because there is nowhere to put the containers that need to be unloaded. Lloyd’s List Intelligence data shows that most of the world's top container lines are caught up in the ship delays, which could disrupt sailing schedules for several weeks, since local distribution centres are already so overloaded that they are struggling to accept any more cargo that is waiting to be unloaded.

Port of Los Angeles executive director Gene Seroka tells us that cargo volume is up 50% in the second half of 2020 from what arrived at the docks during the first six months of the year as more ships wait at anchor for berths.


A strike at Argentina’s main grain ports has left at least 23 bulkers stranded off the coast since early December, Lloyd’s List Intelligence data shows. Some vessels are moving, albeit with delays. Workers have been on strike since December 8 and while a government mediated bid to end the dispute is now in play it will take time to unblock the congestion.


China’s competition authority has given its nod to the proposed merger between the two major South Korean shipbuilders Hyundai Heavy Industries and Daewoo Shipbuilding & Marine Engineering.

MSC has firmed up orders for four 24,000 teu vessels with China State Shipbuilding Corp as part of its newbuilding project for supersized containerships.

British police have charged two men with an offence relating to conduct endangering ships. Five other stowaways remain on police bail, but in Border Force custody, until January 25 as an investigation continues.

Eagle Bulk has bought a third modern scrubber-fitted ultramax reportedly from Scorpio Bulkers, which continues to be the largest seller of vessels in the dry bulk market.

Keppel Corp’s rigbuilding unit Keppel FELS is feeling the effects of a grim oil market outlook, with another semi-submersible rig deal with Awilco Drilling falling through.