Such clauses exacerbate the mental and physical fatigue among exhausted seafarers, IMO says

Clauses in charterparties that prohibit crew changes are undermining efforts to resolve the crew-change crisis and go against calls to designate seafarers as key workers, the International Maritime Organization has stressed 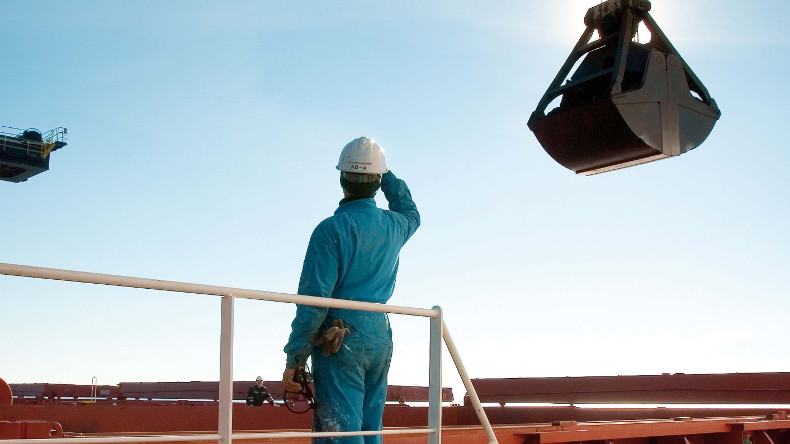 The crew-change crisis is now in its 10th month.

CERTAIN charterers are demanding the inclusion of “no crew change” clauses in charterparties, which means no crew changes can occur whilst the charterer’s cargo is on board the vessel.

The IMO said in a statement that such clauses undermine efforts undertaken to solve the crew-change crisis, which is now in its 10th month.

Hundreds of thousands of seafarers remain on board ships well beyond the expiration of their seafarer employment agreements; some are not being paid and all are unable to be repatriated.

A similar number remain unable to join ships, unable to begin their contracts and work to support their families, the IMO said.

The company says repeated requests for crew on board to be relieved have yet to be implemented by the chartering parties which determine the ship’s movements. It adds that as the vessel operator, it cannot unilaterally order voyage deviations to enable crew changes

“As a matter of safety and corporate social responsibility, we call upon all charterers to refrain from requesting to include such clauses in charterparties, and we further call upon shipowners and operators to reject them if they are demanded. Alternative contractual clauses that allow for crew changes during the pandemic are available and should be utilised,” the IMO said.

Such clauses also go against the urgent calls recently made by the United Nations General Assembly, the Maritime Safety Committee and the ILO Governing Body to designate seafarers as key workers.

The IMO added that they exacerbate the mental and physical fatigue among exhausted seafarers, undermine compliance with the provisions of the Maritime Labour Convention 2006, and further threatens the safety of navigation.

Dry bulk owners’ group Intercargo has previously criticised the practice of adding “no crew change” clauses into charterparties, while some member states and international organizations made statements at the recent 107th session of the IMOʹs Legal Committee.

Some 45 IMO members have now classed seafarers as key workers. Lloyd’s List recently named The Seafarer as number one in its Top 100 most influential people in shipping list for 2020.

Why we should all be concerned about seafarer mental health