March to digitalisation will enhance safety, sustainability and financing 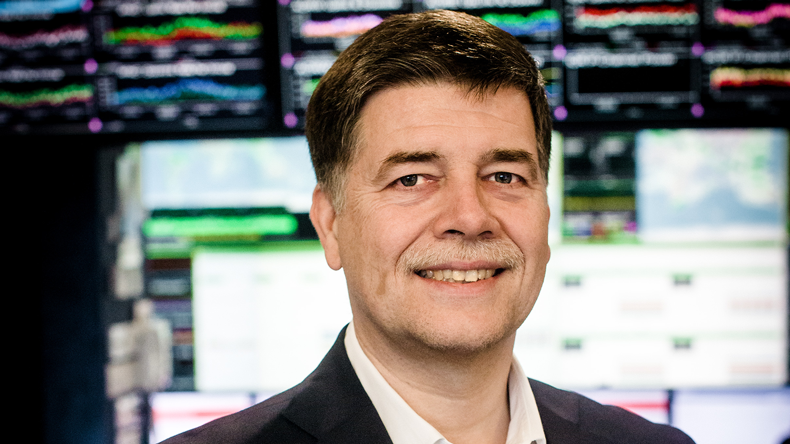 THE velocity of digitalisation became clear at a Lloyds’s List/Inmarsat webinar on December 9, coinciding with the launch of their joint publication Digitalisation Uncovered – What’s Next for Shipping?

Inmarsat Maritime president Ronald Spithout said data standardisation — one of the key challenges for the industry — “will come quicker than you think. The most rapid roll-outs will reflect economic benefit. Operators should check out best practices — don’t wait for IMO to regulate.”

As soon as the economic benefit of investment in digital solutions became clear, he said, the roll-out would begin in earnest. He advised the industry not to wait for the International Maritime Organization to regulate. “Those who wait will be left behind,” he said.

The publication, revealing an international survey and interviews with shipping leaders, shows primary drivers for digitalisation are cost reduction and operational efficiencies, followed by regulatory compliance. Seven out of 10 rank cost reduction as one of their top three concerns.

The 2020 pandemic has fuelled shipping’s digitalisation acceleration, especially in the areas of safety and sustainability, according to speakers on the webinar.

Whether in dry bulk, tankers, containers or offshore, the health crisis has expedited the need to get “the right information to the right people at the right time,” said Eric Hånell, chief executive of Stena Bulk in Sweden.

While the pandemic has forced vessel operators to gain access to data points, the momentum will continue long after the virus has been controlled.

Paolo Pesce, vice-president of information technology at Bourbon, revealed that the company had responded to continued weakness in the offshore sector by ramping up its investment in digitalisation.

He said his French offshore services business had developed the first digital logbook to reduce the amount of time spent in keeping records, which was followed by using data to gain expertise in predictive maintenance.

“We have already achieved most of what the [Lloyd’s List/Inmarsat] survey says will be done in the next two years,” said Mr Pesce.

Mr Spithout said: “I think the chapter in the survey on key challenges is the most important one. Inmarsat is developing a digital academy to show what can be done with digital solutions – we are ticking off the obstacles one by one.”

The survey also reveals a quickening demand to extract real-time data from a ship, rather than existing manual methods. Richard Meade, editor of Lloyd’s List and webinar moderator, said reliance on Noon Reports is “going the way of the fax machine”. He said shipping should expect real-time data to be an expanding area of owners’ expenditure, and a discipline that will attract greater research by classification societies and data analytics businesses.

The survey shows that more than half of respondents are likely, or very likely, to engage with start-ups in the near future, to bring digital solutions to shipping.

Inmarsat, which has been actively involved in encouraging start-ups, partnered with Shell Shipping and Thetius to hold the inaugural Crew Welfare Open Innovation Challenge. A joint entry by start-ups Canary Sentinel and Workrest won for its ‘intelligent fatigue management and rest coaching platform’ which will now be tested for proof of concept on a Shell tanker as part of the winner’s prize.

All three webinar speakers said they expected an escalation of digitalisation in shipping as perceived obstacles are addressed. Mr Spithout said safety standards based on old technology must be linked to current digital technology. “I’m a big advocate for higher levels of safety. Our current safety standards are based on the technology of 30 years ago. Safety shouldn’t be limited by bandwidth capability. We should bring safety into the digital arena.”

The Digitalisation Uncovered publication and survey, which outlines current views from across the industry together with expectations for the next two years, is available here.

The week in charts: Survey finds key drivers for digitalisation