A Lloyd’s List/Inmarsat webinar heard that shipping has used the experience of the pandemic to explore the benefits of digitalisation. The results of a survey of attitudes to digital have been encouraging

Companies waiting for regulators to give the lead in digital transformation will be left behind, webinar speakers agreed. Rapid standardisation of data will benefit safety, sustainability and finance 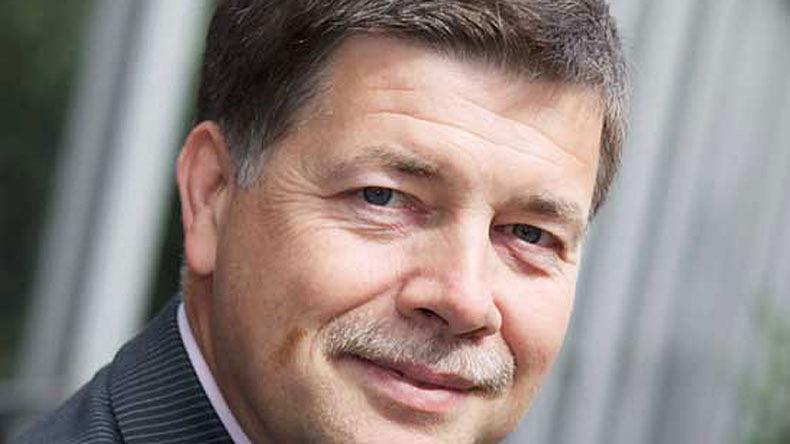 THIS year has been significant for shipping’s journey towards digitalisation, especially in the areas of safety and sustainability, according to speakers on a Lloyd’s List/Inmarsat webinar.

Whether in dry bulk, tankers, containers or offshore, the health crisis has expedited the need to get “the right information to the right people at the right time,” said Eric Hånell, chief executive of Stena Bulk in Sweden.

While the pandemic has forced vessel operators to gain access to data points, the momentum will continue long after the virus has been controlled.

Inmarsat Maritime President Ronald Spithout commented that data standardisation — one of the key challenges for the industry — “will come quicker than you think”.

As soon as the economic benefit of investment in digital solutions became clear, he said, the roll-out would begin in earnest. He advised the industry not to wait for the International Maritime Organization to regulate.

“Those who wait will be left behind,” he said.

Paolo Pesce, vice-president of information technology at Bourbon, revealed that the company had responded to continued weakness in the offshore sector by ramping up its investment in digitalisation.

He said his French offshore services business had developed the first digital logbook to reduce the amount of time spent in keeping records, which was followed by using data to gain expertise in predictive maintenance.

“We have already achieved most of what the Inmarsat survey says will be done in the next two years,” said Mr Pesce.

The webinar, moderated by Lloyd’s List editor Richard Meade, supports a survey of industry attitudes to digital solutions that was carried out by Informa Engage.

The results of the survey were released as part of the Digitalisation Uncovered publication, which outlines current views from across the industry together with expectations for the next two years.

You can watch the full webinar here:

Among the perspectives offered during the webinar, Mr Hånell welcomed an injection of digital expertise from manufacturing, retail and land transportation, which are ahead of shipping in terms of digitalisation in Scandinavia.

The survey showed that more than half of respondents were likely or very likely to engage with start-ups in the near future to bring digital solutions to shipping.

The influence of start-ups would grow very quickly, said Mr Spithout. Shipping companies should embed their products onto their digital platforms to “let them show value for money”.

All three speakers said they expected an escalation of digitalisation in shipping as the perceived obstacles are addressed. Mr Spithout expressed his belief that safety standards that were based on the technology available three decades ago must be linked to current digital technology. “We should bring safety into the digital arena,” he said.

Download the Lloyd’s List/Inmarsat report titled Digitalisation Uncovered: what’s next for shipping? via this link