A recent industry seminar organised by the China Shipowners’ Association, the China Association of the National Shipbuilding Industry and BIMCO concluded that the EU’s intrusion into the IMO’s emission-reduction mandate is not welcomed 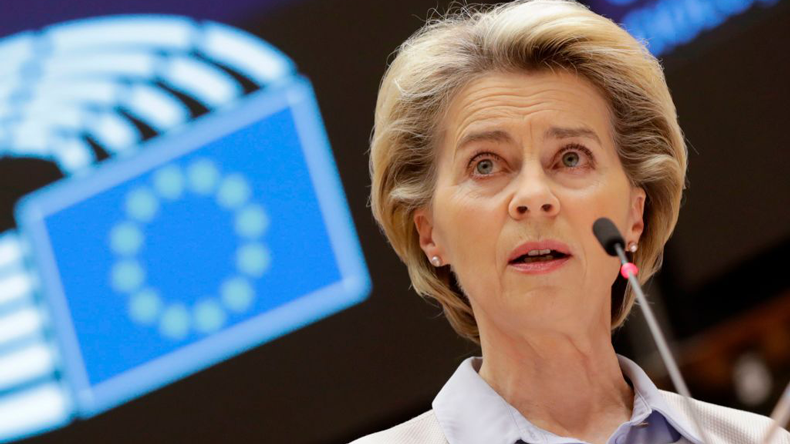 MARITIME associations in China have added to the criticism of European Union plans to include shipping in its carbon trading scheme.

It was also suggested that Beijing should use bilateral diplomacy to influence Brussels’ decision on the issue.

The European Commission and the European Parliament are showing strong will to push forward the Emissions Trading System expansion to cover vessels calling at the EU’s ports.

Critics said the plan would complicate shipping’s decarbonisation efforts and challenge the International Maritime Organization’s leadership on the agenda.

The EU’s intrusion into the IMO’s emission-reduction mandate “is not conducive to the control of global [greenhouse gas] emissions, and it is difficult to evaluate the overall reduction progress and difficult to figure out the subsequent follow-up arrangements”, the statement said.

It added that a carbon pricing idea proposed by the European governments in relation to shipping may also put financial pressure on supply chain stakeholders and dampen their enthusiasm to trim emissions.

“A regional initiative from Brussels cannot drive the necessary changes the shipping industry was confronted with to meet the IMO strategy. It was important to understand what ETS will entail,” said Lars Robert Pedersen, deputy secretary-general of BIMCO.

BIMCO’s head of Asia, Zhuang Wei, called on the Chinese shipping community to take a collective and clear stance against the EU’s “long-arm jurisdiction” and help defend the interests of the global maritime sector.

“We are of the view that an EU inclusion of shipping into its ETS will be more about creating revenue for the bloc rather than cutting emissions,” Mr Zhuang told Lloyd’s List. “It will significantly increase the EU-related shipping and trade costs.”

The statement, nevertheless, welcomed initiatives to promote “a global shipping carbon tax market trading system”, which should be based on the “no difference” principle and in line with the existing IMO roadmap.

It also suggested the Chinese government could include the carbon trading issues into the China-EU bilateral trade negotiations.

While China has not defined its position on the EU’s carbon market scheme targeting shipping, Japan and South Korea last week told the European Commission it should scrap such an attempt.

The two nations said the scheme could potentially undermine shipping's decarbonisation progress on the global stage, cause market distortion and even fail to reduce emissions.