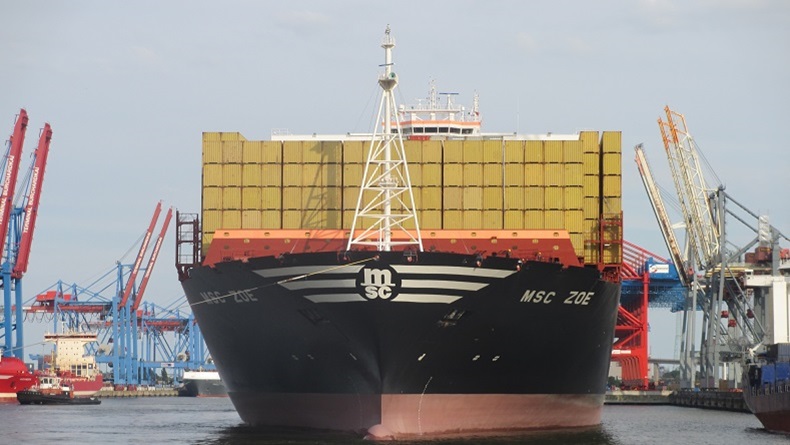 
Mediterranean Shipping Co is said to be close to finalising its newbuilding project for a series of 23,000 teu containership, with a gap to close in financial negotiation.


Shipping is not becoming any less complicated and compliance risk is not moving down the industry agenda any time soon, regardless of who sits in the Oval Office.

Shipping and logistics groups have warned there will be trade disruptions surrounding Brexit even if a deal is agreed this week, with much still unknown or in flux.

Ransoms paid by shipping companies to criminals are subject to general average contributions, even where an owner has war risk and kidnap and ransom cover in place, the High Court has ruled.

High levels of demand are putting pressure on shippers and cargo owners around the world. But adding additional ships would aggravate, rather than soothe the situation, writes John Butler, chief executive of the World Shipping Council.

Marine insurance makes for one of the largest items of opcost for most owners, and is set to get more expensive in the year ahead, when outlays are likely to rise at least 5% for P&I and at least 10% for hull.


The pressure on supply chains from the shortage of containers in Asia is likely to extend for at least another six to eight weeks, meaning it will affect shipments during the pre-Chinese New Year demand spike.


One of Japan’s first wind-propelled cargo vessel looks set to start operation in the next two years, bringing coal to feed power plants in the country.

US containerised imports remain strong after setting new records this autumn as retailers stocked up their stores and warehouses for the holiday season while meeting new demands for quick delivery of online orders, according to retail experts.

Future supplies of liquefied natural gas would decline by as much as 77% if the world pursues climate change combating policies with hydrogen emerging as a key competitor to gas, consulting firm Wood Mackenzie says.