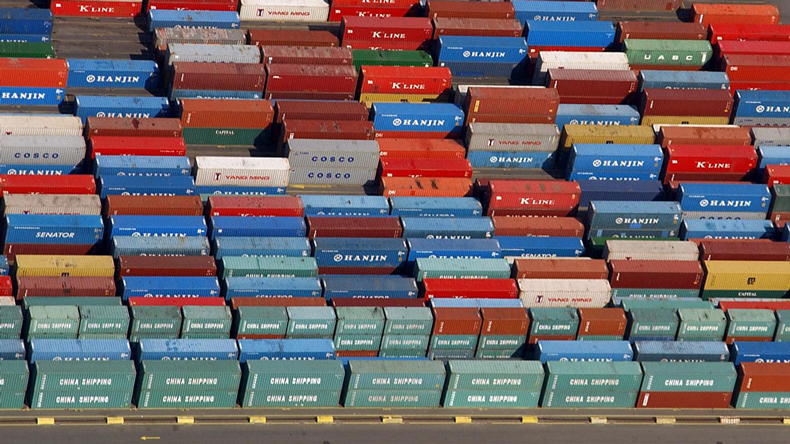 
Global container volumes continued their upward trend in October with a total of 15.2m teu shipped during the month, bringing the year-to-date figure to 137.7m teu, down only 2.7% on last year.

A shipping-backed hi-tech initiative hopes to create the first global ocean pollution database to give mariners a way to help the environment.

Genoa is set to extend its focus beyond the domestic market to take in northern Europe, and now sees its main competition as the north Continent range rather than rivals in the Mediterranean, the head of northern Italy’s main port authority tells Lloyd’s List.


Maritime lawyers continue to play a vital role in keeping the industry going, taking shipping-related cases to the Supreme Court in both the UK and the US this year, and playing an important representational role in Asia.


Australia’s liquefied natural gas exports look set to beat the odds to reach a new high in a pandemic-stricken year, one consultancy forecast.

A quarter of all aframax tankers over 20 years old are deployed in Venezuelan and Iranian trades, analysis from Braemar ACM shows.


Richard Turner, one of the most high-profile figures in marine insurance, has been appointed to the newly created role of international head of marine at Victor Insurance, one of the world’s largest managing general underwriters.

A subsidiary of Japan’s Mitsubishi Corp has emerged as the first long-term buyer for liquefied natural gas to be supplied from the Barossa backfill-Darwin LNG project mooted by Sydney-listed Santos.

Kawasaki Kisen Kaisha, also known as K Line, has joined the Japan Hydrogen Association to develop and promote the use of the clean fuel.

Xiang Yongmin, the chief accountant of Cosco Shipping Energy Transportation, has resigned from the role.