The International Maritime Employers’ Council hopes its hotel scheme will reassure governments such as Australia’s that its seafarers are virus-free, so they relax rules and allow more crew changes

Singapore has given its blessing to an industry-funded crew change programme that quarantines seafarers in Manila hotels. Almost 250 seafarers have used the scheme and safely joined ships in its first month, while 30 Covid-positive crew have been found and isolated 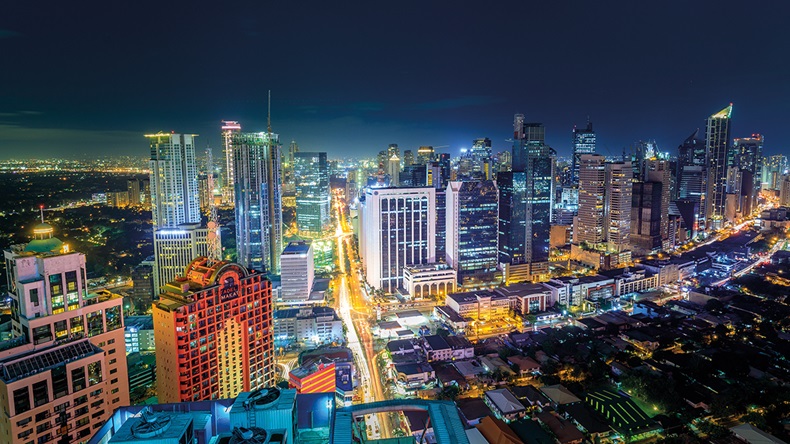 Source: Artyooran/Shutterstock.com IMEC and employers are funding the Manila hotel scheme, which has already cost $250,000 in its first month.

SINGAPORE has approved an industry-funded scheme to test and quarantine seafarers in Manila hotels as a step to give governments more confidence to allow crew changes.

The SG-STAR Fund Taskforce, a committee led by the Singapore Shipping Association with members from the Maritime and Port Authority of Singapore, Singapore Maritime Officers’ Union and Singapore Organisation of Seamen, said the hotel scheme passed its CrewSafe audit programme.

Singapore’s Maritime and Port Authority will streamline the application process for seafarers who have quarantined in the accredited facilities to board ships in the city-state, the taskforce statement said.

The International Maritime Employers’ Council and the International Transport Workers’ Federation set up the hotel scheme on October 28 at Manila’s St Giles and Marriott hotels amid fears Filipino seafarers were not isolating properly, leading to outbreaks on ships off China and Australia.

Francesco Gargiulo, the council’s chief executive, said almost 250 seafarers had since gone through the hotel scheme and safely joined ships.

He said there were now 300 seafarers in the two hotels. Of about 600 seafarers tested so far, 30 had come up positive at their first or second tests and been moved into government isolation facilities.

‘We have all the procedures in place for safe and dedicated passage, but unfortunately what we do not have is control over crew change in other countries,’ says Singapore Shipping Association president Caroline Yang

“We put in such a stringent process for exactly this reason and to make sure the crew that are dispatched are as clean as they can be, and avoid a repeat of negative tests turning positive by the time the seafarer reaches the joining port,” he said in an interview.

The hope was the scheme would reassure governments such as Australia’s that incoming seafarers were virus-free and could be allowed entry.

*This article was updated on December 4 to clarify the MPA’s membership in the SFTF.

Call for tighter controls after virus outbreak on bulker