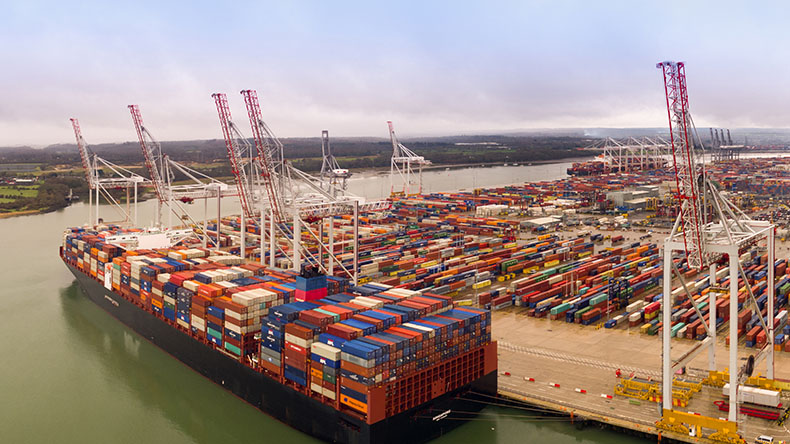 
Container spot freight rates from Asia to northern Europe have broken the $2,000 per teu level for the first time in a decade after rising by more than a quarter last week.

China has signed a memorandum of understanding to increase coal exports from Indonesia.

Shipping needs to climb a mountain pass before it can make it through to a decarbonised future, but there are opportunities on the other side once the transition is made.

The Lloyd’s List Podcast: We take a sneak preview of what’s to come at next week’s Lloyd’s List Outlook Forum with founder and chief executive officer of innovation hub and accelerator Optima-X Angelica Kemene.


Economic diversification underpins the visions unveiled by Gulf states a year ago. Some funding should still be made available to explore the potential of exporting cleaner energy around the world.

The week in charts: The rapid growth in Libya’s oil exports since the resumption in October has provided some support for suezmax tankers in recent weeks, but crude tonne-mile demand from the Middle East Gulf is lagging behind the year-ago level.

Shipping stakeholders talk the talk about key workers but they appear to have little sympathy for calls to limit working hours. A World Maritime University study points to systemic failures and industry connivance in malpractice.

Record high volumes and freight rates between the Far East and the US west coast have caused a spike in the number of containers leaving the port of Los Angeles empty in a rush back to the Far East, as freight rates are easily five times higher going from east to west than the other way around, shipping association BIMCO highlights.


Shipowners should look beyond mere compliance with the International Maritime Organization’s upcoming cyber requirement to protect themselves from threats.

DFDS, the Danish ferry operator, will start a new freight ro-ro service between Rosslare and Dunkirk from January.

Pacific Basin, a Hong Kong dry bulk owner and operator, has agreed to buy four ultramaxes from Scorpio Bulkers for a total consideration of $67m.