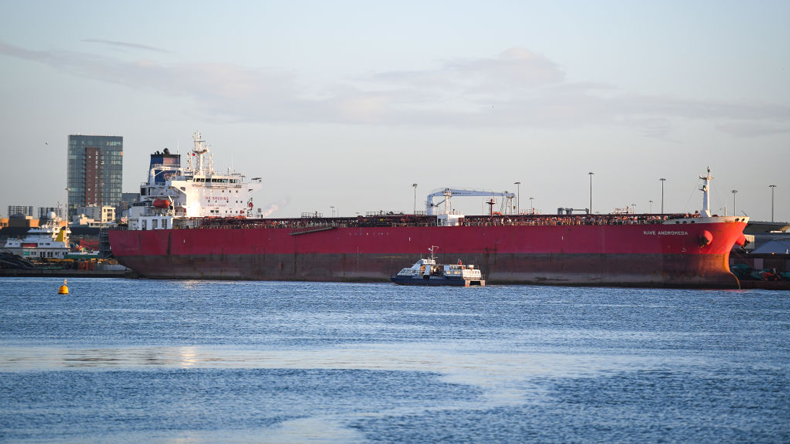 THE Nigerian stowaways seized by the British authorities on the product tanker Nave Andromeda have been granted bail but continue to be held, while the vessel has now left the UK.

The Hampshire Constabulary announced late on Thursday evening that the seven stowaways it had detained from the Liberia-flagged Nave Andromeda on October 25 following a security incident on board the ship have been granted bail in relation to a criminal investigation, but remain detained under Border Force powers.

It was unclear from the police announcement what the next steps for the stowaways will be. Lloyd’s List has reached out to the Hampshire Constabulary for comment.

Nave Andromeda had been at the port of Southampton since Sunday evening following the boarding of the ship by British special forces.

The tanker left the UK in the early hours of October 29, the port of Southampton confirmed.

Lloyd’s List Intelligence tracking data shows the vessel as being off Belgium and headed to the port of Antwerp.