China tells ships to raise vigilance in Gulf of Guinea

Move comes amid rising attacks in West Africa’s Gulf of Guinea, where pirates are said by experts to have become more professional while the number of kidnapping cases has surged this year 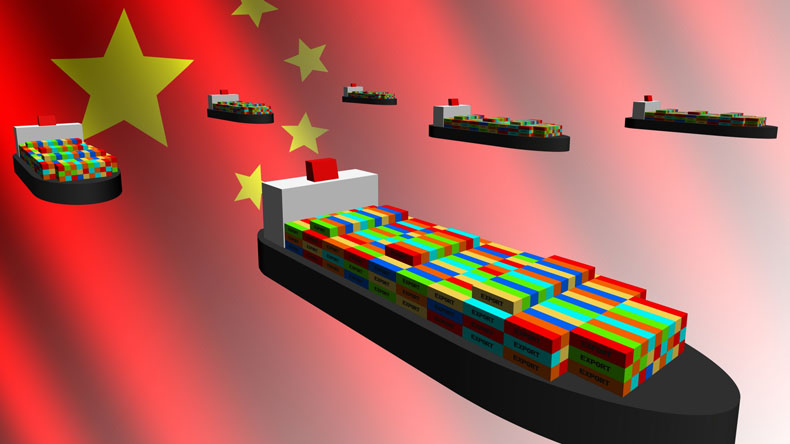 China is one of the largest exporters of goods to the African countries in the Gulf of Guinea.

BEIJING has asked Chinese ships to step up their vigilance in the Gulf of Guinea, where pirate attacks are ramping up.

Wu Chungeng, a spokesperson of the Ministry of Transport, told a press conference that the ministry has established “an ad hoc working group” to lay down a series of precautionary measures to ensure the security of ocean-going vessels and seafarers.

These include strengthening the ability to collect safety information in areas with high risks, and to broadcast piracy activities and alerts via mutual channels.

Mr Wu particularly warned that Chinese-flagged vessels “should further enhance precautions against piracy” when sailing in the Gulf of Guinea.

China is one of the largest exporters of goods to the African countries in that region, where it also imports raw materials such as crude oil.

The remarks followed a statement by the Chinese embassy in Togo last week, which issued a similar warning and said that several sea robbery incidents had happened this year involving Chinese ships or citizens in and around Togo waters.

Kidnappings in West Africa’s Gulf of Guinea soared 40% in the first nine months of this year compared with the same time in 2019, the International Maritime Bureau earlier reported.

Security experts said pirates in the region are launching attacks across a wider area and against more vessel types, with transnational organised crime groups playing a role in the region’s kidnap and ransom trade, and stopping them requires more co-ordinated action.

Meanwhile, the incidents tend to flare up towards the end of the year as the weather improves.

According to Lloyd’s List Intelligence data, Panama-flagged chemical carrier Errina has become the latest vessel to fall victim to an attack in the Gulf of Guinea.

Six armed pirates boarded the 16,500 dwt vessel about 190 nautical miles west of Sao Tome on October 22, ransacked the crew’s cabins and destroyed some bridge equipment. All crew members were reported to be safe.

That came shortly after two boarding incidents in the same area of the gulf, one of which resulted in a kidnapping.

Gulf of Guinea kidnappings increase by 40%