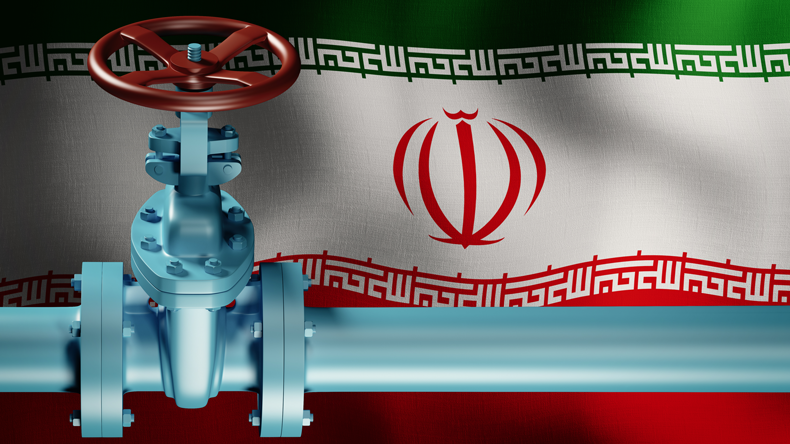 Tanzania’s action is a further sign of intensifying pressure on a subterfuge fleet of some 120 tankers.

The quartet includes vessels that joined just weeks ago after being de-flagged by another maritime administration.

Most have changed names, flags and ownership at least three or four times this year, data from Lloyd’s List Intelligence show.

The removals are a further sign of intensifying pressure on a subterfuge fleet of some 120 tankers identified by Lloyd’s List as shipping sanctioned crude, refined products, and liquefied gases using various practices to evade detection.

A number of smaller flag administrations including Cook Islands, Gabon, St Kitts and Nevis and Tanzania have removed the vessels from their registries this year.

Most vessels had joined after being removed by larger registries including Panama and Liberia for their Iran links.

So-called flag-hopping was identified by the US Department of State, Treasury Department and US Coast Guard as one of many deceptive shipping practices used by Iranian-linked vessels to avoid unilateral sanctions on the Islamic Republic’s shipping and energy sectors by disguising the origin and destination of cargoes.

UANI has engaged in a campaign of letter-writing to maritime administrations after its research detects tankers linked to subterfuge Iranian shipments.

Many of these tankers have switched off vessel-tracking transponders for various periods of time when transferring Iranian cargoes but can be tracked using other forms of satellite technology that UANI has accessed.

Tankers were shown in images near Kharg Island, Lavan Island, and Bandar Mahshahr port in images that accompanied a letter from UANI to the maritime registrar.

Zanzibar Maritime Authority, which manages the registry, said its investigations subsequently confirmed the tankers were “involved in illicit petroleum or petrochemical transfers” in letters seen by Lloyd’s List.

Two of the de-flagged Tanzania vessels were removed from Gabon’s registry last month after UANI also wrote to the registrar in that country.

Amjan-based Intershipping Services, which manages the registry on behalf of the Gabonese government, also de-flagged other Iranian-linked tankers in February.

AIS tracking shows that the four tankers are active mostly in the Middle East Gulf, with cargoes being shipped from Iran to Fujairah, and also to offshore Malaysia for further STS transfers.

Iran previously used the Tanzania/Zanzibar registry to reflag its National Iranian Tanker Co.-owned tankers during the previous round of sanctions.

Shipping tells US its sanctions policies are a ‘kiss of death’