Support measures for shipping include no conditions on economic, social or environmental objectives

Several shipping sectors have been bailed out with financial support during the health crisis, but with few terms attached, aid threatens to distort the market 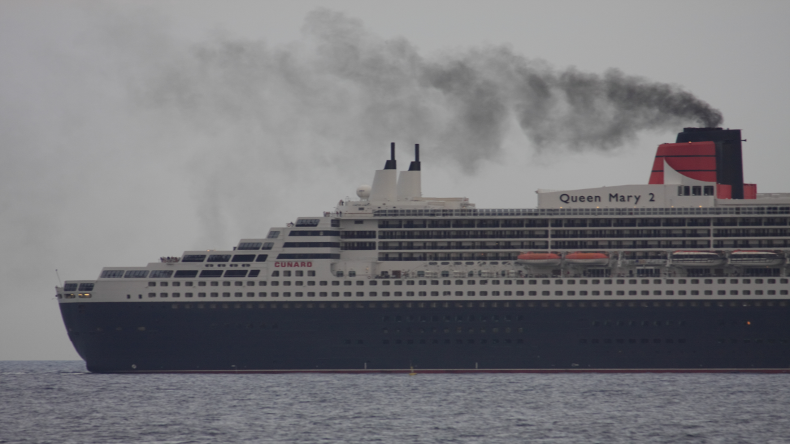 AT LEAST 13 countries are offering some sort of state aid to the shipping industry, often with few or no strings attached.

Cruise and ferry operators have been the biggest recipients of aid packages, the International Transport Forum said in its Covid-19 Transport Brief report.

Of the 17 support packages it identified, nine were related to passenger shipping.

Over €8.3bn ($9.8bn) in state support to shipping companies was identified ranging from the reduction of port dues to tax reductions and liquidity support.

But the report warned that the support was being granted on the basis of the pandemic and had few conditions applied to it.

“Aid schemes usually include safeguards to avoid that firms will be overcompensated,” it said. “Beyond that, however, governments rarely impose conditions designed to achieve public policy objectives other than the immediate goal of mitigating economic losses for the shipping sector due to Covid-19.”

The “missing link” between coronavirus-related subsidies and broader policy goals was part of a larger phenomenon, it added.

“State aid for the maritime sector in general is subject to limited conditions only. Like aviation, the large majority of support measures for shipping include no conditions on economic, social or environmental objectives. Most countries do not even report on the impacts of their maritime state aid scheme.”

Container shipping is called out for what the ITF refers to as “shadow subsidies”, which are the result of constraints on competition.

“Between February and June 2020, approximately 20%-30% of the container ship capacity on the main trade lanes was idled. The artificially created scarcity pushed up the price to ship a container. Freight rates rose particularly strongly on the transpacific trade lane, but many other routes also saw increases despite the drop in containerised trade volumes.”

The rise in rates drove carrier profitability to its highest levels since 2010, but could be seen as a subsidy paid for by consumers, the report said.

“By managing to push up the price above its level under competitive conditions, carriers have in effect reduced consumer welfare. This shadow subsidy comes on top of state support in some cases: at least four of the main container carriers have also benefited from the Covid-19 aid.”

State aid for the maritime sector during the pandemic mitigated the economic impact of the crisis on the shipping sector but also raised questions regarding the stringency of government policies.

The forum recommended increased monitoring of competition in the shipping industry.

“The recent joint efforts of container lines to eliminate capacity through a coordinated strategy of blank sailings raises many questions of concern to competition authorities and merits investigation,” it said.

It also called for a “greening” of competition policy.

“Maritime competition policy has often been narrowly focused on the price for customers. It should also take account of market power vis-à-vis suppliers and a wider set of indicators related to service quality, connectivity and environmental performance,” it said.