Preparing for life after the transition period

The UK will complete the transition period of its departure from the EU at the end of the year. For the freight business, that leaves little time to prepare for the new realities of trade 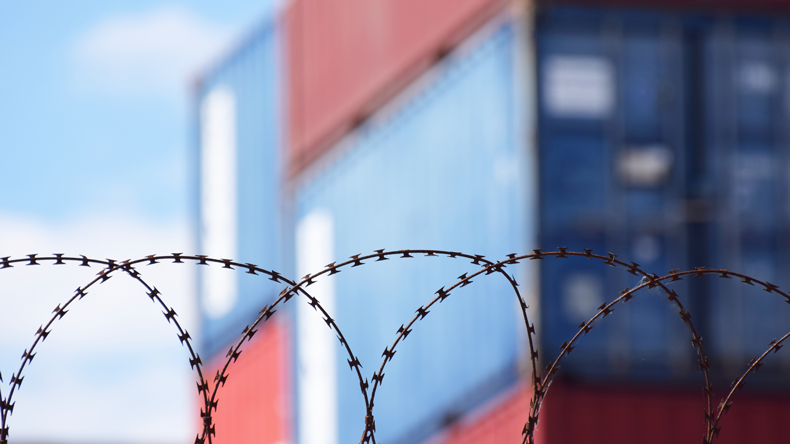 THE UK’s decision to leave the European Union is about to finally come fully into effect with the end of the Brexit transition period on December 31.

For the UK’s freight ecosystem, this is going to mean massive changes in how it does business with its European trading partners.

At time of writing, negotiations are still ongoing over whether there will be a free trade deal, but even if there is, frictionless trade between the UK and Europe will be a thing of the past.

What it will mean for carriers, freight forwarders, ports, hauliers and cargo owners remains to be seen, but it is certain that changes will be required in many aspects of doing business.

Many are warning that a major government and cross-industry effort is needed to ensure hauliers and shippers are prepared for the potential issues arising from the end of the transition period.

Michael Gove, the UK minister responsible for Brexit planning, recently wrote to logistics groups warning of disruption to imports and exports, particularly through the Channel port of Dover.

Mr Gove said the flow of freight between Dover and Calais could be reduced by as much as 80%, while as many as 70% of trucks travelling to the EU may not be ready for new border controls.

This led to warnings of 70-mile tailbacks leading to Dover and the proposed introduction of a Kent Access Pass for truck drivers entering the county.

While these may be exaggerated warnings, changes will be required nonetheless.

New physical and digital infrastructure is being prepared to facilitate customs and other borders processes on freight being transported between Britain and Europe, and also for Northern Irish traffic.

This includes new inspection facilities and IT systems to undertake the new frontier controls on trade, which will come in as a result of the UK’s departure from the Single Market and the Customs Union.

Lloyd’s List, in association with Lloyd’s Loading List and the Institute of Export and International Trade, will hold a webinar on October 28 at to discuss what freight businesses should be doing to prepare themselves for the end of the Brexit transition period and the new trading environment that will emerge following January 1, 2021.

With guest speakers from the ports, logistics and ocean carrier sectors, the webinar will seek to inform on best practice in preparing for trade after Brexit, including customs clearances, border infrastructure, procedures, risk and liability and mitigating uncertainties.

Ports are enabling the supply chains of the future