Charting the right course to 2050 key to thrive or survive

An aggressive zero carbon target of 2040 is one of the scenarios explored in DNV GL’s latest forecast, which includes solutions for today’s newbuilds


An increasing number of players in and around shipping are picking up the decarbonisation baton, but despite common agreement on the final destination, the ways and means of getting there can be many and varied 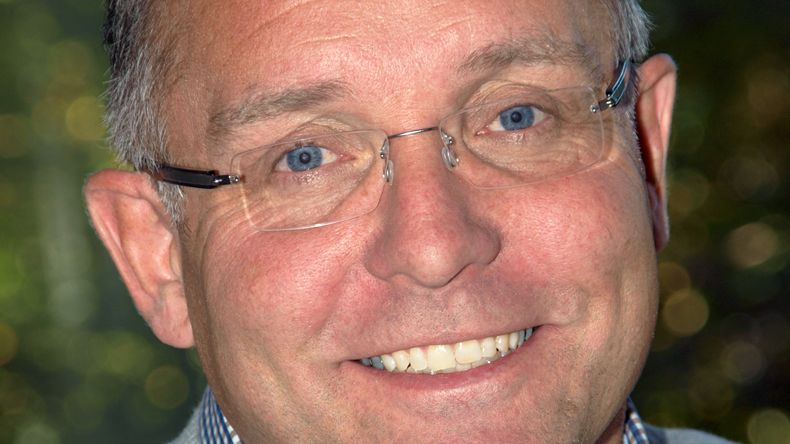 Source: DNV GL Øyvind Endresen, director Technical Support, DNV GL, says the internal combustion engine will be around for some considerable time yet, but the fuel mix is expected to change, beginning with LNG starting to displace oil fuels.

WHEN 2020 began, it looked as if this year would become one of the turning points where the future direction of shipping becomes clearer, especially on the issue of decarbonisation. Covid-19 in its continuing impact has upended the industry, but the pressure to improve sustainability is still building and the target of zero carbon still sits on the horizon.

An increasing number of players in and around shipping are picking up the decarbonisation baton, including the finance sector, cargo owners, logistics firms, through to the general public. However, while there may be a common agreement on the final destination, the ways and means of getting there can be many and varied.

To set out a clear picture of what the pathways to decarbonisation are and what might happen along them, DNV GL recently issued its latest Maritime Forecast to 2050. The report comes at a crucial time, according to chief executive Knut Ørbeck-Nilssen, who emphasises that: “The opportunities of decarbonisation are critical. The coming decade is going to be instrumental in preparing for a massive scale up of new technologies and better fuel alternatives... perfect is the enemy of good, so shipping cannot wait for the ideal fuel, we also need solutions for today’s newbuilds that can make a positive contribution to the industry’s sustainability.”

Going from a singular technology and fuel into a new landscape breeds uncertainty, which is why the new report from DNV GL explores many possible scenarios through to 2050. At the heart of the report are the three decarbonisation pathways: from business as usual, meeting International Maritime Organization targets through to an aggressive effort towards zero-carbon by 2040. These are more deeply examined in 30 scenarios that look at fleet composition, emissions and energy use across 16 different fuel types and 10 fuel technology systems. The fuels concerned are a mix of “electrofuels” made using renewable energy, biofuels and fossil fuels, with or without carbon capture and storage.

Discussing some of the many options, Tore Longva, lead author of the report, said: “What owners want most and what they lack most is certainty.” He explained that some of the fuel types, for example biofuels that are considered carbon-neutral, are not categorised as such under EEDI (energy efficiency design index) rules, something the IMO needs to resolve.

When it comes to the technology that will be used to power future vessels, Øyvind Endresen, co-author of the report, said the internal combustion engine will be around for some considerable time yet. Particularly in the deepsea sector. But he expects the fuel mix will change. First, as LNG starts to displace oil fuels and then as new carbon-neutral and zero-carbon fuels, such as ammonia, begin to dominate towards 2050. In between, there will be a period when the fuel mix is wide with many fuels being available, but very much dependent on the location, the supply, the owner and the local regulatory and policy environment.

In the Maritime Forecast, DNV GL has used its model to demonstrate the detailed effects of the pathways on a newbuilding panamax bulk carrier. In that scenario, a dual-fuel LNG engine and fuel system emerges as the most commercially viable option, when compared to conventionally fuelled vessels using either low-sulphur fuel or marine diesel, or high-sulphur fuel oil with a scrubber. This configuration is an attractive option due to both favourable gas prices and a regulatory compliance regime that is already in place. While also being flexible, the dual-fuel option enables the use of new, compatible, carbon-neutral and zero-carbon emission fuels as they enter the market.

For the time being, fuel cell technology, although promising, is too immature and costly. Liquefied hydrogen requires significantly greater capital costs and on-board space requirements for storage, making it less attractive for deep-sea shipping. All of which leads the model to suggest that hydrogen’s primary role is most likely to be as a feedstock for several carbon-neutral fuels, such as blue ammonia, e-ammonia and e-methanol. However, as with many possibilities in the scenarios explored in the Maritime Forecast, that likelihood could change, and like many of the technologies currently in discussion, they need to be developed, explored, and tested.

In the shortsea sector, electric vessels will expand in number, especially where shore power can be provided in a clean and green manner. Whether from offshore wind, solar power or hydroelectricity, there are very few carbon emissions involved when measured ‘from well to wake’. Hybrid battery technology too could have a vital role in improving overall energy efficiency in shipping, irrespective of the main fuel and engine technology used.

As far as shipowners are concerned, getting their strategy right could well be the key to thriving or just surviving. What is clear, however, is that inaction is not an option.

The Lloyd’s List Podcast: The road to future fuels